SAARC is the abbreviation of South Asian Association for Regional Cooperation. It consists the 8 members that is Nepal, India, Bhutan, Bangladesh, Maldives, Sri Lanka, Afghanistan and Pakistan.

The South Asian Association for Regional Cooperation (SAARC) is the regional organization of South Asian nations. It had seven founding members, they are Nepal, India, Sri Lanka, Maldives, Bangladesh, Bhutan, Pakistan. However, later on, Afghanistan joined the organization on 13th November 2005 AD. The countries of South Asia have established this organization to develop the good relationship, extend cooperation and solve their common problems together.It was established on 8th December 1985 AD.

The SAARC countries are different in size, population, economy, etc but they have many things in common. They have more or less similar types of problems and needs.

Thus, they realised that they could develop their countries more rapidly if they helped and cooperated with each other in the fields like agriculture, tourism, education, sports, etc. There are different areas of united action and cooperation of SAARC. The major areas of cooperation are:

While performing the certain task of SAARC, it needs to follow certain principles. They are:

The SAARC has its own emblem. The emblem of SAARC consists of seven pigeons held in two hands. It is the symbol of unity, peace, and respect among the seven SAARC member countries. 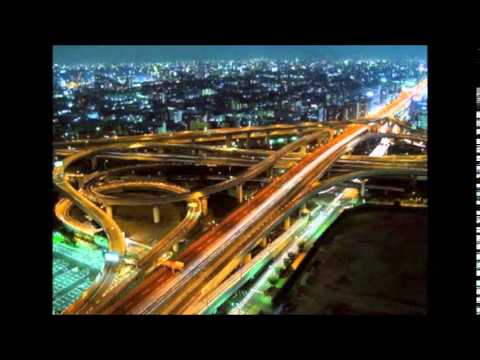 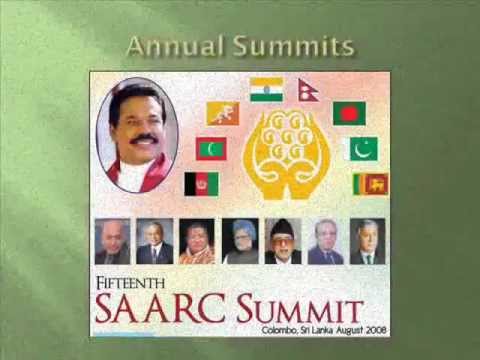 What are the principles of SAARC? Mention.

The principles of the SAARC are as follows:

What does the seven pigeons of SAARC logo symbolize?

The seven pigeons of  SAARC symbolizes the unity, peace and respect among the SAARC member countries.

Write any two most important objective of SAARC.

Any four most important objective of SAARC are:

What are the major areas of cooperation of SAARC?

The major areas of cooperation of SAARC are as follows:

Among the eight countries which are the biggest, smallest, island, landlocked countries? Mention.

Among eight countries India is the biggest country. In the same way, Maldives is the smallest country. Similarly, Sri Lanka and Maldives are the two island countries  and Nepal, Bhutan and Afghanistan are the Landlocked countries.

Where was SAARC Secretariat established? When?

What do you mean by Meteorology?

Meteorology refers to the branch of science related to the study of atmosphere.

When was SAARC established?

When did Afghanistan join SAARC?