Being citizens we have many duties and responsibilities to be fulfilled. We live in a society so we also have duties of a society which is also considered as the work of a people towards the society. This note gives the information about the moral, legal, civic and all duties of citizens toward its family, society, and nation.

Duties of a Citizen

Moral Duty
Moral duty is related towards our behaviors. It is performed by all citizens from children to old in their daily life activities on their own will. It helps people to be honest, sincere, kind and helpful. All the thing we do in our daily life like respecting elders, loving juniors, helping needed people, showing moral in the society etc are regarded as the moral duty. Creating friendly environment among friends, family, and other people is also regarded as a moral duty.

Legal Duty
The legal duties are made by a government for its citizens. Law and rules formulated by the government come under the legal duties which help people to use rights. The government provides equal rights and law to all the citizens of a nation so, it is the duty of all citizens to obey the law and work under the law of government. Legal duty makes people complete or fulfills their responsibilities and duties towards their life and a nation.

Civic Duty
Civic duty is the main duty of a citizen to run and develop the nation. All the peace and prosperity of a country should maintain by citizens. Citizens should obey the rules and law of a government and should pay the tax on time to run the government as well as a country. It is the major duty of a citizen to pay a tax on time. Citizens are the base to formed the government and run it. The administrative of a government is run by the tax paid by the citizens. Paying tax, VAT, contributing positive changes in the welfare of a nation are some example of a civic duty.

Videos for Duties of Citizens 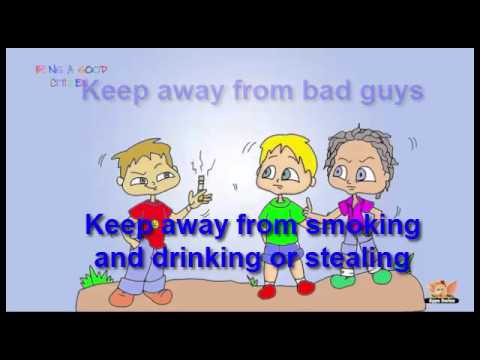 What are your duties as a member of your family?

We have lots of duties being a member of a family some of them ar listed below:

What are your duties in the school?

The duties of students in their school are as follow:

Duty is a moral and a legal responsibility which a people need to do on time. Examining the patients and advising them medicine is the duty of a doctor which is one of the example of duty.

The difference between moral duty and legal duty are as follows:

Why should citizens pay tax?

'Casting vote is an important civic duty of a citizens'. Why?

A casting vote is an important civic duty of citizens because it helps to select the effective, honest and capable candidate to run the nation.