In the previous lesson, we knew that both latitudes and longitudes are used to locate places and countries precisely on the earth's surface.

There are altogether 360 longitudes on the earth, each representing a degree. The earth completes a rotation in a day i.e. 24 hours. This means it travels about 40000 km or 360° each day and each longitude in 4 minute difference from another nearest longitude. For convenient and practical international time relations, the earth in divided into 24 time zones with an interval of 15° that equals 1 hour. Following the establishment of the Royal Observatory Act at Greenwich in London in 1675, the longitude at Greenwich began to be used as their prime meridian by English cartographers. In 1884 a conference agreed to use this meridian as the prime meridian for all maps. Time zones are described as per their distance east or west of the prime meridian. As for this, every 15° eastward the time is 1 hour ahead because the earth moves west to east. Now the time was calculated in the base of GMT. It in mid-day (12:00 PM) at a place when the sun directly falls on its meridian. The shadow of an object in shortest at this moment of each day.

The international date line passes along the 180° longitude, except on inhabited islands in the pacific. It marks the place where travelers change their their date by 1 day on their voyage. East of the line (Western hemisphere) it is the one day earlier than to the west (Eastern hemisphere). The date line in curved eastwards and westwards to avoid crossing the land so that time relations in the region would not be complicated. Ponder over the trouble it might create if the line crossed over a small island in the pacific ocean. 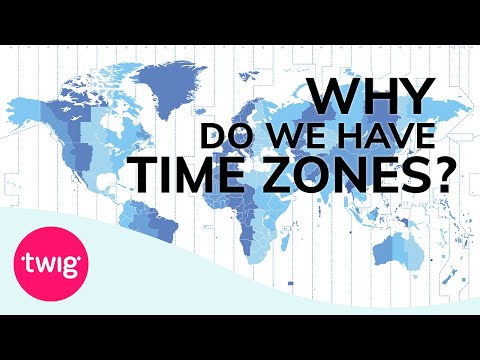 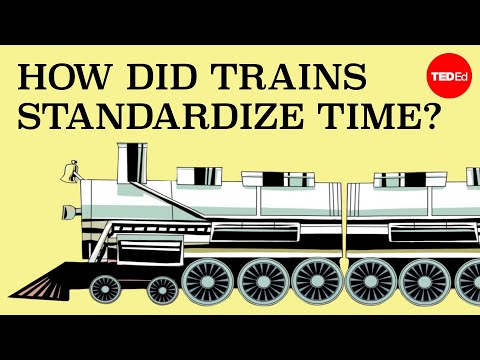 How did trains standardize time in the United States? - William Heuisler 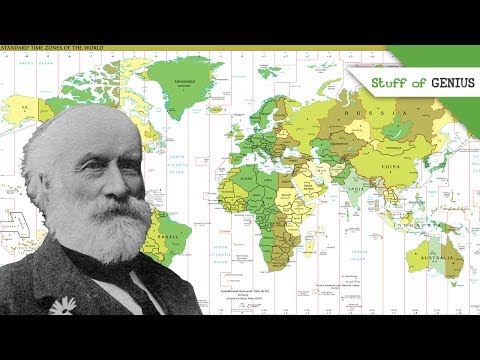 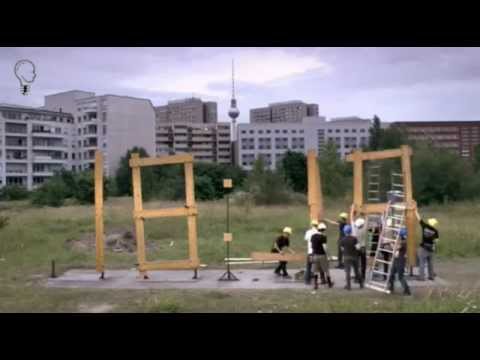 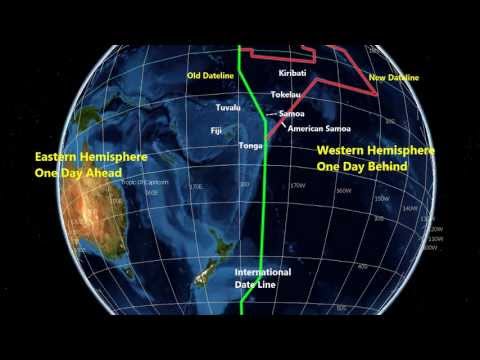 What do you understand by local time?

Local time stands for the time acquired in accordance with the calculation of longitude and it can also be defined as the time of particular location in relation with the time of other places.

What do you understand by standard time?

Standard time refers to the time of particular longitude which is followed in whole region, state or country. It avoids the short comings of local time.

How much time is different between Nepal, India and Bangladesh? Why?

Nepal, India, and Bangladesh are located in the places with no local times. So there is no difference in standard time. Western Asia, the desert of Africa, Greenland, Northern America and the desert of central Asia does not have human settlement, so local time is not needed.

If your friend phones you from New York at 10 am, what time are you talking to him in Nepal?

In 1 degree longitude there will be 4 minutes.