An idea of how far an area or a country has developed can be found by measuring different quantities. A simple indicator is the Gross Domestic Product (GDP), which is the value of all goods and services produced and provided in a year. This indicates the wealth of a country, but it does not show how far the people are living healthy, knowledgeable lives. For this, many other indicators could be used, such as a member of houses with good drinking water, the percentage of the population with secondary education, or levels of employment. Each indicator can be useful for a particular purpose.

Study of income levels of some selective countries of the world are listed the table below: This is a number between 0 and 1 that is calculated on the basis of life expectancy, adult literacy, school enrollment and per capital income (that is GNI divided by the population of the country). The HDI thus provides a composite measurement of three vital socio-economic aspects of human development: health conditions (measured by life expectancy, educational level (measured by adult literacy and school enrollment) and living standard (measured by per capita income). The HDI is measured for the whole population, but women's development is often much lower than men's. The indicator to measure women's development only is called the Gender-related Development Index (GDI).

The Gender-related Development Index (GDI) is also a number between 0 and 1. A high value means men and women have similar development. A small value shows that the women are lagging behind. The GDI falls when the development levels of both women and men in the country go down or when the inequality between their levels goes up. Similarly, the HDI is kept low by the poor level of women's development because this composite indicator is for both men's and women's development.

Every time we need to know what progress our country is making. We also have to know how we compare to other countries in terms of development and what changes there are in our country from year to year. Besides, we all need goals and way of seeing if we are going in right direction. If we know in time that our developmental process is faulty, we can make necessary changes for correction. This is why we have to calculate the human developmental index. You know already that women development is very low in most parts of the world. They are discouraged from taking part in developmental activities. They are not skilled either. But development without women's involvement cannot run smoothly and cannot be sustainable. Research in many countries show that if their mother is well educated, the children of the family will be healthier and better- fed, they will do better at school, and will be sent to school regularly to a higher level, and the household will have higher living standards as the mother may also be able to take training and earn money in local or cottage enterprise, which they spend for the good of the whole family. From such households, it is easy to produce the skilled manpower, both men and women that the country needs at every level and in every sector. It is now clear that efforts should be made for encouraging women development.

The following measures can be vital in this regard: 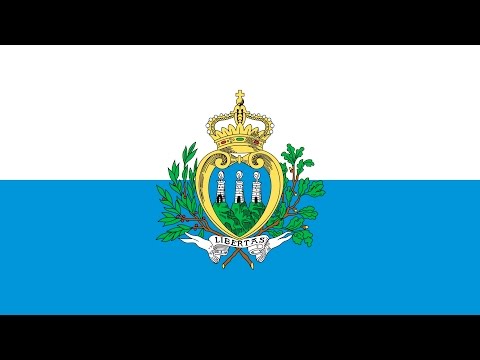 10 Countries With The Longest Life Expectancy 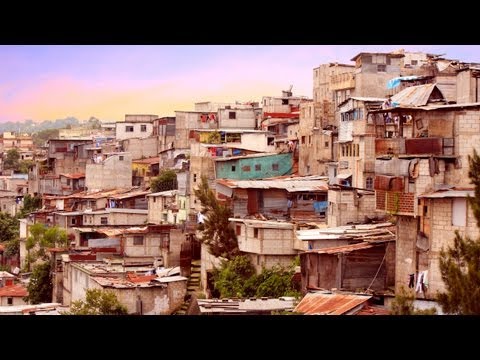 10 Countries With The Lowest Life Expectancy 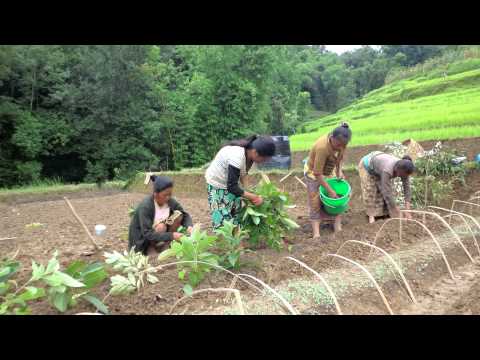 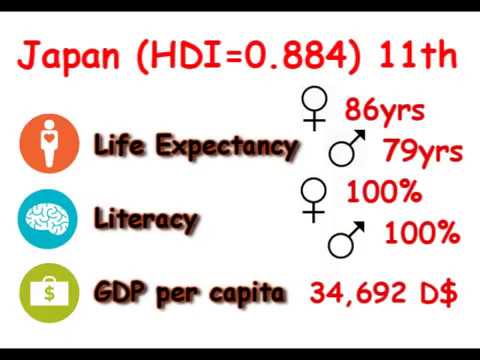 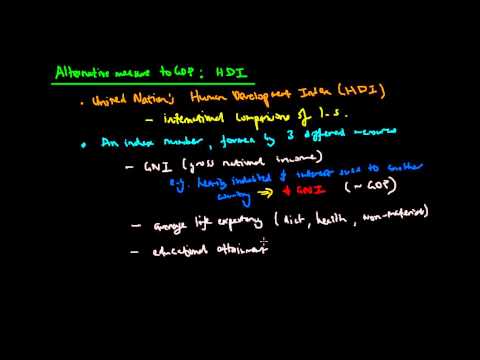 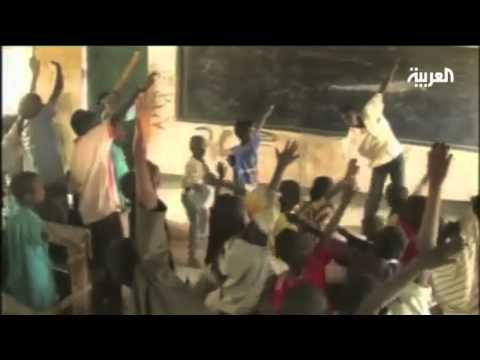 Is HDI the best index for measuring Development? 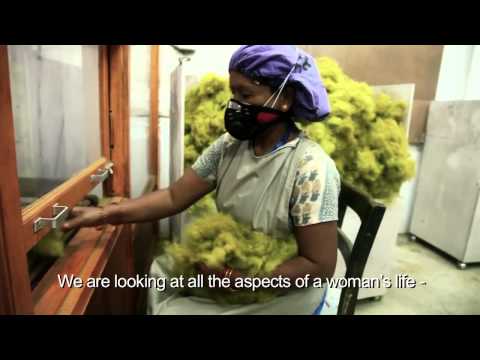 How is HDI different GDI? Why is GDI often much lower in developing nations?

HDI is different for GDI in following ways:

What is Gross National Product (GNP)?

The volume of total all the goods and services produced by a country in a specific year including the total income from the foreign countries is called Gross National Product.

HDI stands for Human Development Index which shows the comparative development of the people of particular country that outcomes from the calculation of per capita income, life expectance and literacy rate combined.

What are the criteria of determining HDI of a country?

What can be the reasons for not increasing per capita income of Nepal?

If literacy rate of Nepal is 60%, life expectancy is 65 years and per capita income is 400 US dollars. Take out the HDI.