Impact of Advancement of Science and Technology on Human Life

Impact of Advancement of Science and Technology on Human Life

You could easily imagine how you would suffer in the absence of electricity, radio, TV, vehicles, mobile phone and other equipment daily use that are gifted by Science and Technology. Human life has been totally altered and much bettered with the advancement of science and technology. Human beings have actually conquered the nature and tamed many of its phenomenon to fulfill their needs. Their life has been comfortable and prolonged.

Inventions of electricity, the radio, and the telephone were wonderful achievements of science. You could wonder how miraculously they function to fulfill human needs. Computers have been inseparable from day-to-day life. Besides, office works, many industrial and agricultural ways have been computerized. Students can learn many things from laptop, computers that are and unbelievably small enough to be carried in handbags. The Internet has given undreamed access to learners. Nepalese students can sit for exams conducted from abroad by foreign boards, through email. E-shopping has enabled us to receive goods at our doorstep on call.

Nowadays e-health is also getting popularity. Using computer internet patients in Nepal can get specialist help from around the world. When the diagnosis is under way or operation is going on, the situations and developments can be shown to more skilled and experienced specialists in other countries and their suggestions can be obtained to precede the treatment. You could imagine how a small portion of Nepalese patients could have afforded to travel abroad to acquire such service! Many diseases such as polio, measles, and smallpox have been eradicated through vaccinations. Measure surgical operations to mend or replace very sensitive parts or organs in the heart and brain have been possible. A scientist has managed to explain every organ of human body and its function as a machine. Technologies have been developed to detect and remove stones from various organs of the body through endoscopic surgery or keyhole surgery, without undertaking measure surgical operation.

Telephones are also providing miraculous service in the modern time. All districts of Nepal now have access to CDMA services which has also provided internet facility to distinct areas. The use of mobile phones is on the rapid increase. People in remote areas of Himalaya region are watching TV by installing solar panels on their roofs. Incidents in every corner can be broadcast live throughout the world. There are thousands of satellites in the earth orbit. Several of these are communication satellites, used for telephone communications and the transmission of digital data and television images. Whether satellites regularly take a photo of the earth and send data to weather stations on the earth which then forecast weather around the world.

Genetic engineering has revolutionized agriculture. Better species of crops and cattle have been developed through tissue culture and hybrid technology. Bio-fertilizers, insecticides, pesticides, etc have helped grow crop yields. Modern agricultural tools such as tractor, harvester, thresher, grinder etc have made agricultural works faster and easier. Irrigational pumps have also proved to be a boon for agriculture in dry regions.

In many places, fog is harnessed and condensed collect drinking water. Many mechanized water mills, which are environmentally friendly, are used for grinding and generating electricity at once. Nepal has a rich potential for such mills. Large ships with millions of tones of cargos can travel a distance of thousands of miles away. Biogas plants are used to cook food, heat rooms and light bulbs. Picking computers have been designed for blind people. Wheat farms are electrified to stimulate photosynthesis and grow warmth so that the crops ripen much faster. For which people space tourism has been available. 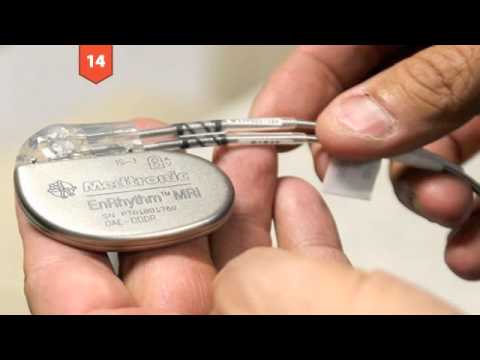 25 Accidental Inventions That Changed The World 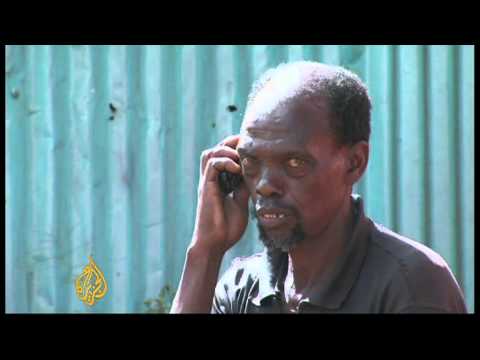 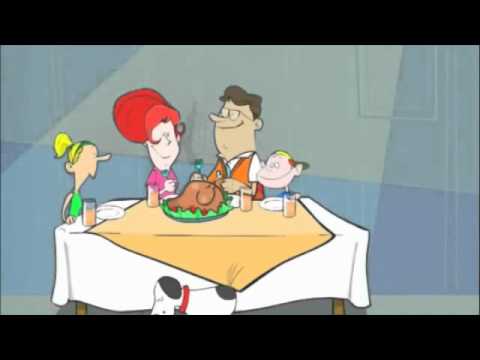 The Role of Technology in Society.mp4

What different kinds of technology can be appropriate technologies for Nepal in energy, transport, agriculture, etc?

What inventions and discoveries are made in the areas of transportation and communication? Discuss.

The following inventions and discoveries were made in the areas of transportation and communication:

Such inventions and discoveries changed the world drastically in the field of transport and communication.

Delineate the areas of agriculture influenced by the development of science and technology.

Agriculture is not an exception from the influence of the development of science and technology. Since 1950, world grain production has achieved unprecedented growth according to analysis made by some American experts, in the process of American agricultural modernization in 1969-1972, 8% of agricultural increment and 71% of economic efficiency increment came from the contribution of science and technology. Analysis conducted by some Chinese experts indicates that, in the 20 years from 1978 to 1997, science and technology contributed 35-45% to food output increment. It has become possible due to development of tissue culture and hybrid technologies. The development of all-season crops and grass as manure not only benefited the poor farmers but also contributed a lot to solve the world food problem.