Line graph shows the relationship between two variable quantities in two axes while Pie chart shows the quantities of various things in different slices of the circle. This note teaches how to draw Graphs and Charts

Get to know the world

The world is always changing. You have to know about the changes. You cannot discover everything yourselves. Instead, you learn from what others have found. Sometimes you can learn more by feet than by head. You also can carry out studies and find out results and conclusions yourself. You may need to tell other people what you have found. We all spread the news in the place we live. All of you can find out new and different things. There are various ways to represent your findings. To conduct an investigation and report its finding there are basic five steps you can follow:

Milan Poudel lives in Pokhara. "I thought about all the cycle-rickshaws. How much work they do each day? Is there enough work for everyone? How much do they earn each day? I asked 5 drivers to keep a record of 2 days. They are interested in helping me."

When a researcher has planned a method, he must plan in detail what will be needed, and prepare a simple, clear method of recording all the results. Milan decided to ask five rickshaw drivers.

Here is Milan's table he used to record answers from rickshaw drivers:

When we have carried out an investigation and found out something which we do not know before, we need to present what we have found to other people. Before we can do this, we have to arrange our information in a simple way and decide what we can learn from it.

Then we must choose a method of presentation.

You can choose the best method to display your results.

Pictograms give very good visual impressions. They use different pictures or symbols to represent quantities as their numbers are appropriately repeated. For example, the total amount of different fruits can be represented by repeating the picture of the respective fruits.

It shows the relationship between two variable quantities in two axes; vertical y-axis and the horizontal x-axis. This diagram gives a visual impression of the trend of change in such variables. As you see in the adjacent diagram, the height of different bars standing on the horizontal axis show the number of industries established in each of the five development regions of Nepal. These bars can also stand horizontally on the y-axis.

Pie chart shows the quantities of various things in different slices of the circle. It gives clear visual impression when the progressive quantities are shown round the circle.

As you always start with an aim, you must end with what you have found out.Milan decided to show how the drivers spend their days. First he calculated the average times of waiting, cycling, and sleeping for all the five pullers. He did a pie-chart for each driver. A circle is 360° and shows 24 hours. so each hour is 360°/ 24 = 15°. He marked each 15°, then colored the number of hours spent in three different colors, and he gave a key. He also did a map showed where they have cycled, using different colours.

He concluded that there wasn't enough work for everyone but he'd like to find out more about which routes were most often requested.

Videos for Graphs and Charts 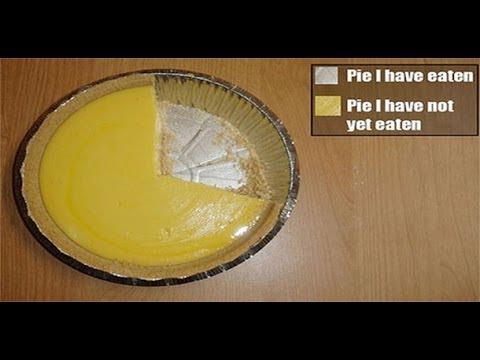 25 Charts And Graphs That Explain The World 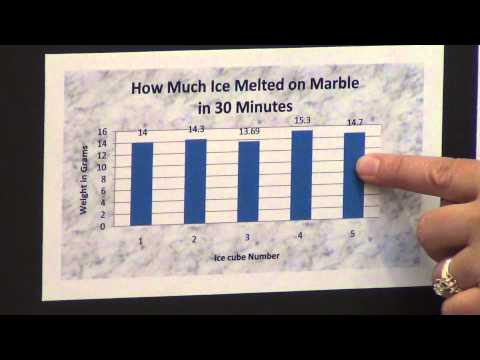 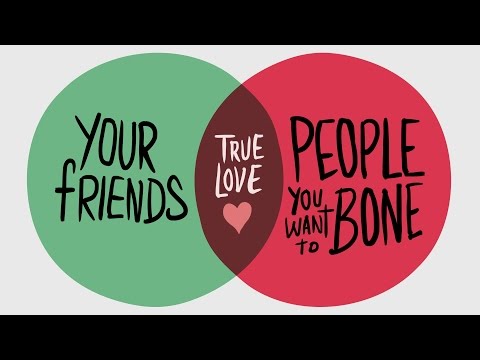 It is very important to take appropriate scale or a line chart. Create a bar chart using following data.