Electricity is the main power available in the modern world. The process of exchange of information from one place to another is known as communication. This note contains a description of Electricity and Communication.

Two wonders of science and technology

Many years ago Pema had come from Olangchunggola to Kathmandu for her higher studies. Pema, who had never been to a city before, was surprised at two things. The first thing was electricity and the other was television. What a surprise, if switched, the room got lightened; it got warm with a heater and the fan started moving!

Once Pema had been to Pokhara along with her friends on an educational tour. One morning she saw a dead young holding a bundle of grass in one hand and a sickle in another under an electric iron-pole surrounded by wires inside the compound of Prithivi Narayan Campus. Perhaps the man could not read Danger at the wired place and enter there pushing the wire aside for a bundle of grass and lost his precious life. After then Pema started using electricity carefully. Once she felt a hard push while repairing a table-lamp, she had forgotten to turn off the switch. Now she does any electric work after getting the mains off.


A dream that comes true

Dolma, one of Pema's sisters, is an electric engineer. Pema learnt about the use of electricity from her and was determined to be an engineer. She studied very hard and her dream came true. She is now doing research on how to generate electricity from the solar at low cost. She wants to make the dark night of her country illuminate with the light of electricity.

When she was a student, her letter took one month to reach her home. But nowadays one can talk on the telephone to anyone in any place at once. Sometimes she used to show children in her village electricity produced from the battery.

Now Pema has two daughters who were born with many electric and electronic goods at home. Her husband is a professor. She has a deck, video, and computer in her room. She listens and watches a program on science and technology.

Electricity is the main power available in the modern world. It is used in all fields ranging from household to the operation of the industries and heavy constructions. So it is called an infrastructure of development. Similarly, means of communication are needed for passing news, views and notices. In the absence of good communication network, developmental works cannot run smoothly. Relations among people are also lacking.

Nepal has a high potential of hydroelectricity because there are quite many rivers flowing swiftly along the mountainous surface. Feasibility studies have shown that as much as 83000 MW of electricity can be generated in Nepal. But mainly for economic and political reasons, so far we have not been able to generate even one percent of total capacity. This is a serious challenge to face for the economic growth of the country. So the government must bring effective policies and make funding from various sources to install more hydropower projects. It is the matter of happiness that we have made a remarkable progress in the field of communication over the last decade.

Videos for Electricity and Communication 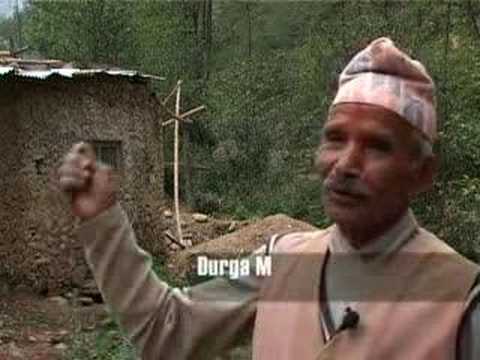 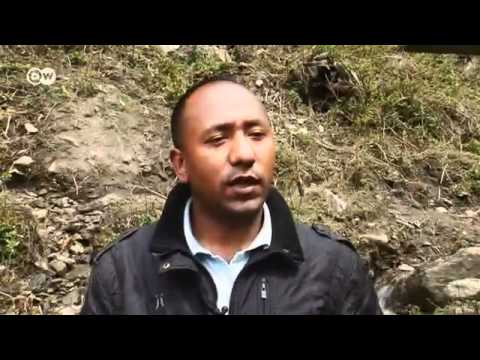 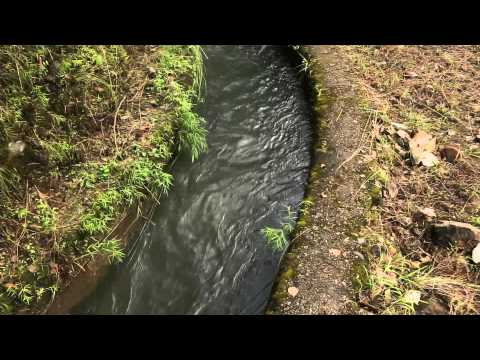 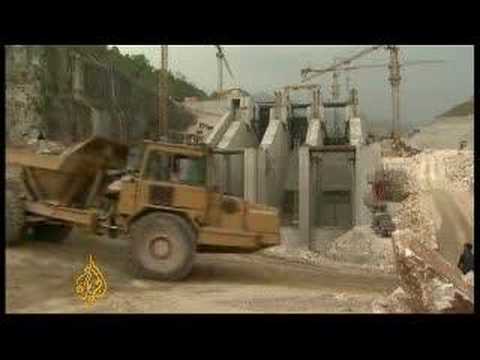