Terrestrial Animals and Their Adaptational Characteristics

Terrestrial Animals and Their Adaptational Characteristics

The animals, which live on land and do their biological activities on land, are called terrestrial animals.

On the basis of their mode of life, terrestrial animals are divided into following types:

Adaptation characters of terrestrial animals are as follows:

Cursorial animals are those animals which live in open places and are adapted to run on hard ground e.g. lion, deer, horse etc. Adaptational characters of them are as follows: Fossorial animals are those animals which are adapted for burrowing mode of life e.g. rabbit, rat, etc. The adaptational characters of them are as follows: Arboreal animals are those animals which are adapted for climbing e.g. squirrel, chameleon, etc.

The adaptational characters of these animals are as follows: The animals that are adapted for aerial mode of life are called aerial animals. The adaptational characters of aerial animals are as follows: Videos for Terrestrial Animals and Their Adaptational Characteristics 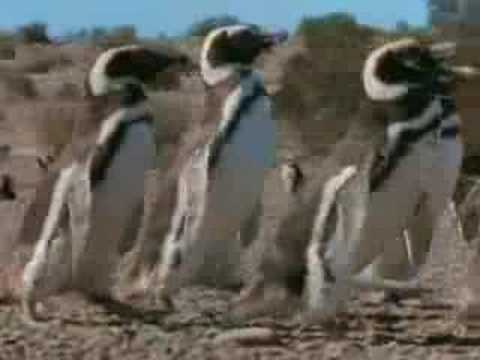 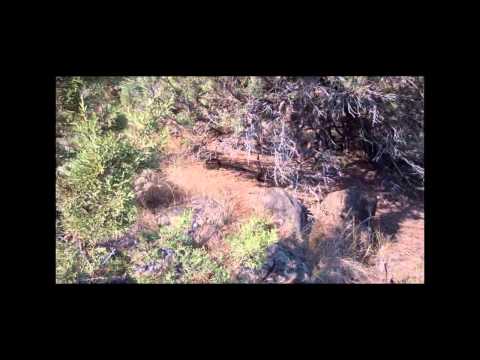 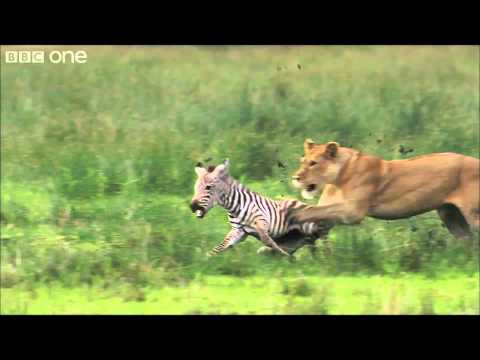 Why is buffalo adapted for wet and rainy weather?

Buffaloes being black and almost no hairs on their skin, they readily absorb heat during hot summer and feel very uncomfortable. So, they spend most of their time in water during summer days and feel comfort during rainy weather.

Why should Terai farmers select cows than buffaloes for milk yielding?

Terai farmers select cows than buffaloes for milk yielding because of the following reasons:
i) They adapt in hot region due to white or light colour.
ii) They required small quantity of water.

What type of adaptation is provided to the lizard by the adhesive pad on its feet?

The lizards are provided by the adhesive pad on its feet for their prey, habitat and protection from their enemies so that they can climb the wall or trees.

Wall lizards are not seen during cold, why?

What makes tiger/lion to catch their pray easier?

Tigers/lions bears long strong legs which makes them to run and move fast to catch their pray easily.

Why are snake and rat active at night than in day in summer?

The hind limb is longer than forelimb in frog, why?

The hind limb is longer than forelimb in frog because it helps in hoofing.

What is the importance of web in frog and duck?

The web in frog and duck helps them to swim in water.

Write the adaptational characteristics of monkeys found in jungle?

The adaptational characteristics of monkeys found in jingle are as follows:
i) They have strong muscle on chest.
ii) They have larger hind limbs than forelimbs.
iii) Tail controls the body while jumping.

‘No animal is purely aerial’. Justify it.

No animal is purely aerial because they must come on the land for rest and other purposes. It means throughout the whole life they can’t be in flight mode.

What make birds to fly easily on air?

Birds can fly easily on air because:
i) They have light weight having hollow and spongy bones.
ii) Body is covered with feathers and contains a pair of wings.

Write some adaptational features of a camel to survive in a desert.

Some adaptational features of camel to survive in a desert area as follows:
i) Its hoofs are covered by a pad which help them to run on hot sand.
ii) Body is provided with hump which stores fat.
iii) They conserve water in water pouch.

‘Camel is called the ship of desert’, why?

Camel is also called the ship of desert because its foot is modified with flat hoofs and can run fast even in hot sand as well as it stores fat and water in its body which helps camel to walk without any food for many days.

How do the sharp claws of an eagle help it in adaptation?

The sharp claws of an eagle help to hold small animals for short mode of flight.

What do you mean by warning colouration?

Warning colouration is a phenomenon in which certain insects which are distasteful to their enemies advertise their peculiar colour so that they can be safe from them.