This note provide us the information about Social Inequality.

Nepal is a democratic country. In front of democracy, no one is small and no one is big. All the caste, religion, gender are equal in democratic system.

Even though due to presence of some narrow minded people, the norms of democracy have been violated. There is discrimination in terms of caste, gender, poor and rich, color and so on. Effects of inequality on individual, society and the country Nepal is a country if unity and diversity. Diversity is the result of the topography of the country. The people of the mountains have diverse lifestyle and traditions in comparison to those of the valleys. Even though, there are several castes, religions, tradition, all live in peace and harmony. All of them have a common culture called the 'Nepali Culture'. They unite for the betterment of the society and the country.

Gen-Ed photo essay discrimination between the rich and poor 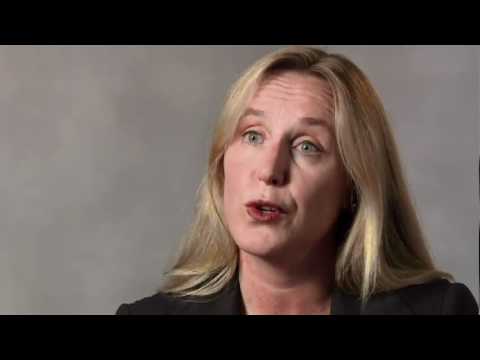 Gender Equality: The Smart Thing To Do 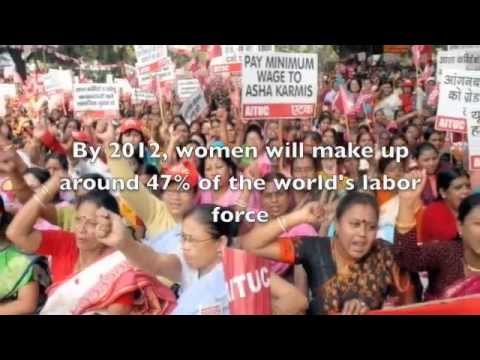 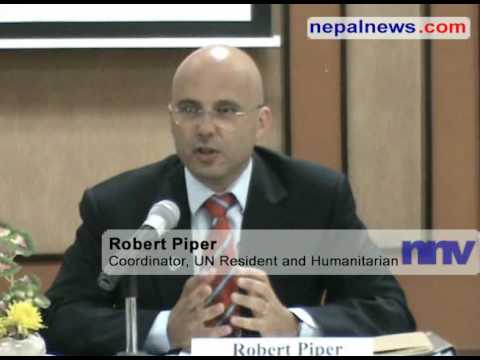 Global mobilisation against poverty and inequality 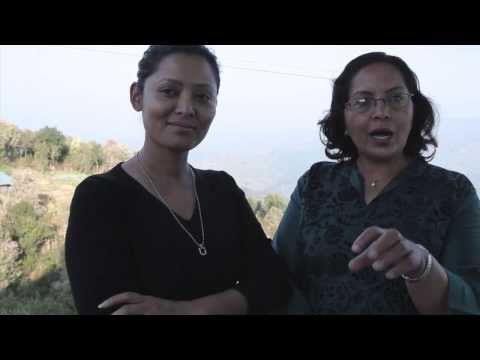 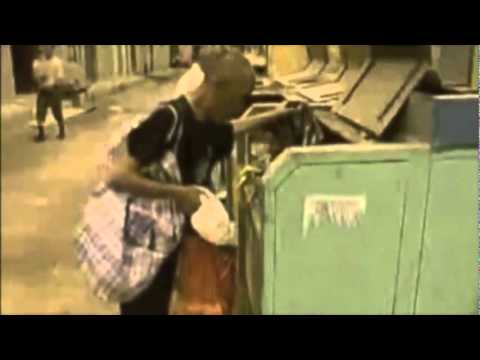 Social Inequality in the world