Nepal is a small country in terms of area but it is a world in itself. There are many types of people living here and they have different customs and traditions. Most common culture that everyone follows is the Nepali culture.

The Brahmins and Khetrris mainly reside in the hills and the terai region. They follow the Hindu religion and perform numerous religious and social functions. When a baby is born, the naming ceremony is performed on the eleventh day and it is called nwaran. The sons are given a thread (janai) after the 'Bratabandha' ceremony. It is generally performed after the boy gets older. Marriage is mostly arranged but love marriage is also increasing. Dowry is given mainly in the Terai region. Festivals like Dashain, Tihar, Teej, etc. are celebrated. The dead body is burnt according to the Hindu tradition. 'Sharaddha' is also performed after the death for the peace of the departed soul. Newars also perform a lot of customs. Some newars follow Hindu religion and some follow Buddhist religion. The naming ceremony is performed from 4th to 11th day of the child's birth. Arranged marriage and love marriage are more prevalent. Before marriage, Belvivah is performed. The rites are performed according to their religious traditions. The main festivals of the Newars are Dashain., Tihar, Indrajatra, etc. The Sherpas mainly live in the Himalayan region. They celebrate Lhoshar, Dumji, etc. They worship in Gumbas. They are the followers of Buddhism. The Lamas perform their cultural rites. The naming ceremony is held on the third, seventh or eleventh day of the child's birth. Arranged and jari marriage are more prevalent. Jari marriage means taking other man's wife by paying some money. The dead body is buried and Ghewa (sharadhha) is performed. Rais live in the eastern mountains of Nepal. 'Mundhum' is their sacred religious book. They also perform several customs. Their rites are performed by their own priests. Chandinach, Nwagi are some of the important festivals. The dead body is buried under the ground. The sharaddha is performed once a year and they worship Shiva and Parbati with great devotion. They also live in the eastern mountains and follow rituals that are similar to those of Rais. ' Mundhum' is also their religious book and they also consider Shiva and Parbati as their forefathers. They worship the mountains and rivers. They eat new grain only after worshipping the ground and the cowshed.

Dhan Nach and Chyabrung Nach are the important festivals of Limbus. The name giving ceremony of the son is performed on the 3rd day of the birth and that of the daughter is performed on the 4th day. Arranged marriage is more preferred. The dead bodies are buried. The Magars mainly reside in districts like Dang, Surkhet, Palpa, Tanahun, etc. The name giving ceremony is performed on eleventh to fifteenth day of the child's birth. Marriage is arranged, love or jari. Funeral is performed within 13 days. Kaura Nach and Ghatu Nach are the main celebrations. The Tharus mostly live in the Terai, Dang, Surkhet and Chitwan. They celebrate the naming ceremony on the sixth day to the ninth day of the child birth. Arranged marriage and love marriage is prevalent. The dead body is either buried or burnt. Maghi and Fagu are their main festivals. Videos for Our Social Practices 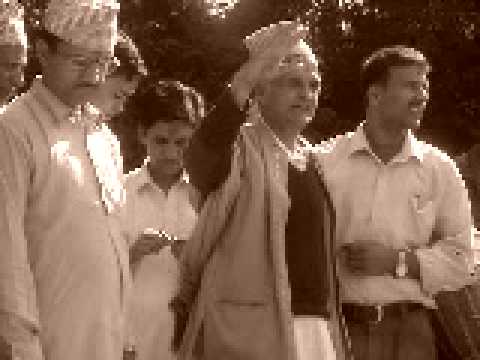 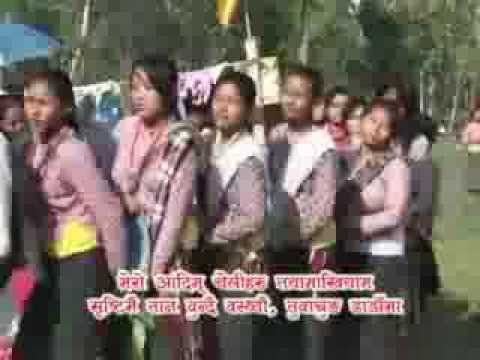 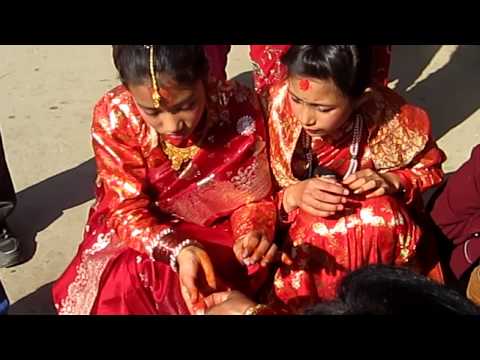 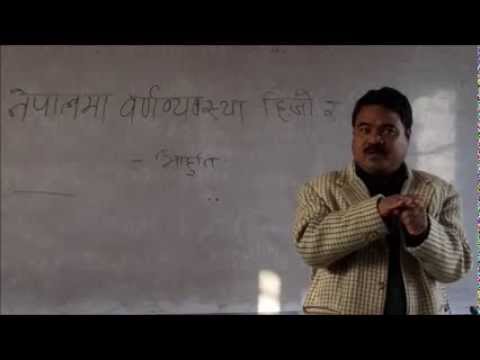 Guest Lecture Series I ~ Caste System in Nepal: Past and Present by Bishwo Bhakta Dulal 'Aahuti' 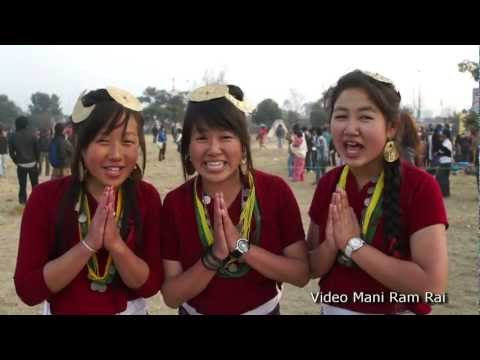 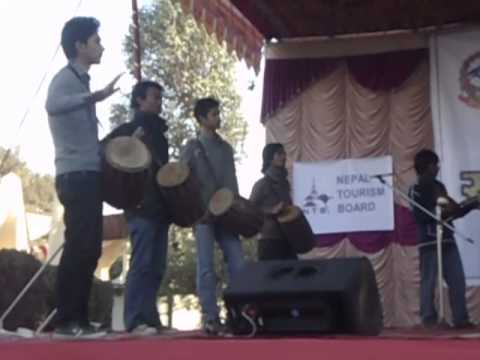 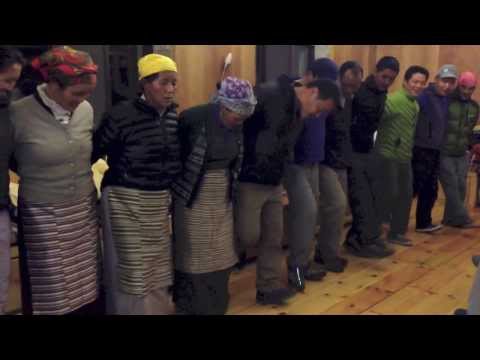 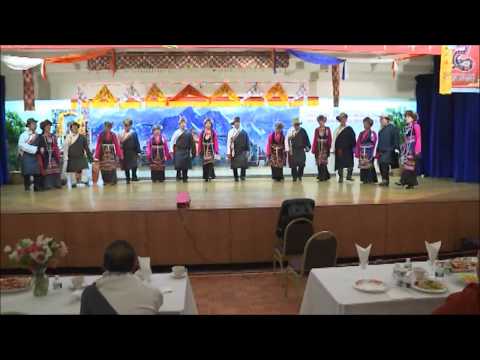 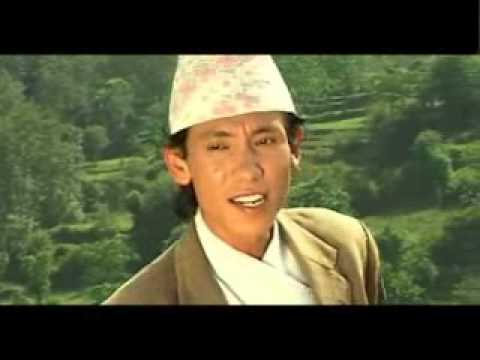 is social evil and social problem different ? how ?