This note is about the eclipse and its types with all the informations, related videos, pictures and data. Eclipse is the darkening of the heavenly body as it passes through the shadow of another body in space. The word "Eclipse" is derived from Greek language. There are two types of eclipse according to the area of eclipse. They are- partial Eclipse and Total Eclipse. Solar Eclipse is a type of eclipse that occurs when the Moon passes between theSun and Earth, and the Moon fully or partially blocks the Sun. This can happen only at new moon.

Solar eclipse started from the western region. When there is total solar eclipse Approximately 270 Km of diameter is covered. A lunar eclipse occurs when the Moon passes directly behind the Earth into its umbra (shadow). It occurs on the full moon. Moon is obstructed in Lunar Eclipse. Lunar Eclipse starts from the Eastern region.

Videos for Eclipse and its types. 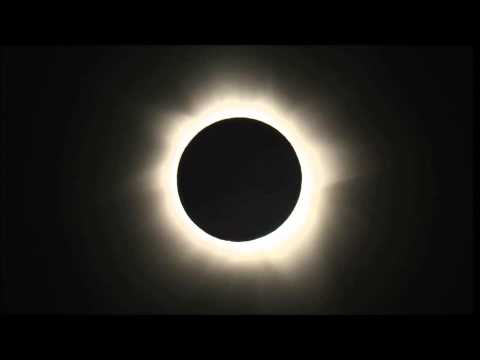 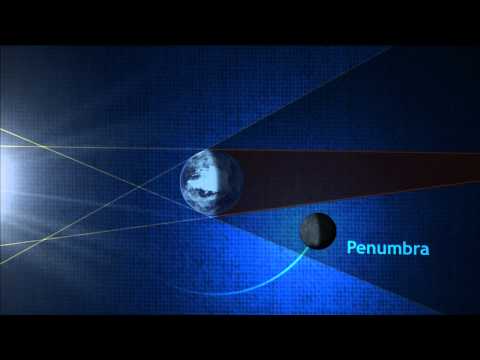 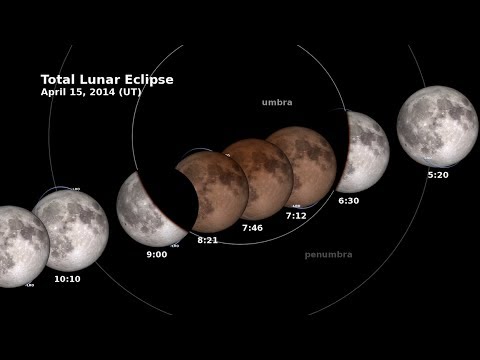 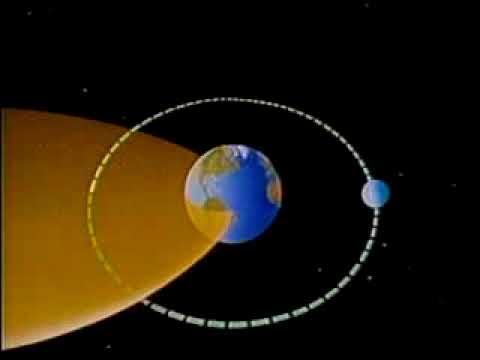 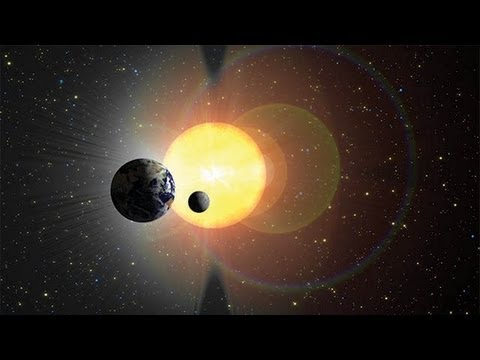 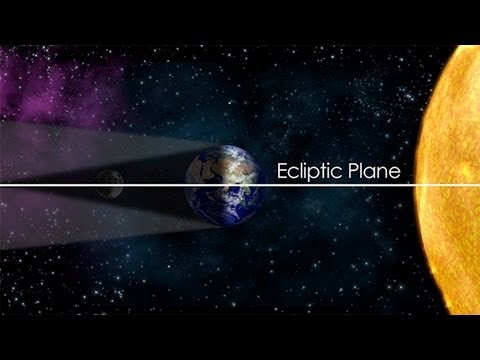