Simply we can say that Networking is communication between two or more people or object. The communication may be among peoples, organizations, radio stations, computers, animals etc. There are various networks available in the world such as: human networks, radio networks, computer networks, etc.

Computer network has brought a revolution in the world of technology. So it has been backbone of most big or small enterprises. Therefore, "computer network is defined as the collection of two or more autonomous computers which are interconnected together for sharing resources with the help of transmission media and sets of protocols."

Moreover it also links faxes, printers, photocopy machines and different network devices. The transmission media help us to transfer information from one computer to another computer.

All network resources such as computer, printer, file, database, etc. can be managed and controlled by a central connecting computer also known as server. so, any rules, privileges, security measures that are necessary in the network can be automatically implemented to the computers and other devices from server.

Server is the main computer in a computer network so it is used to keep data as backup. It maintains backup of all individual computer. So, if any data or files are lost in any computer, it is possible to restore them from the server.

A remote user can access resources from the distance using computer network. It is also possible to access one computer resources from any other computer that are connected to the network.

In order to install computer network we requires some extra cost to purchase networking devices such as hubs, switch, router, cables, etc. Networking equipments and networking software are expensive too.

Network security is the most challenging job for network administrator. Mainly it protects from unauthorized access and physical destruction. Various security measures are implemented in network such as data decoding, firewall, access list etc. 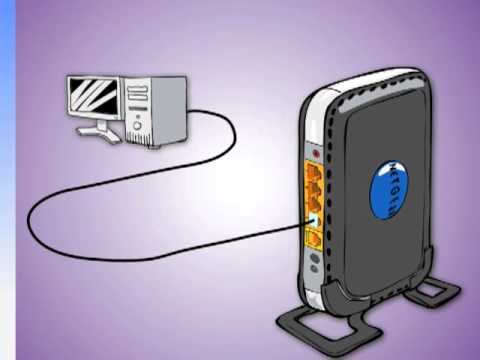 How computer networks connect and work 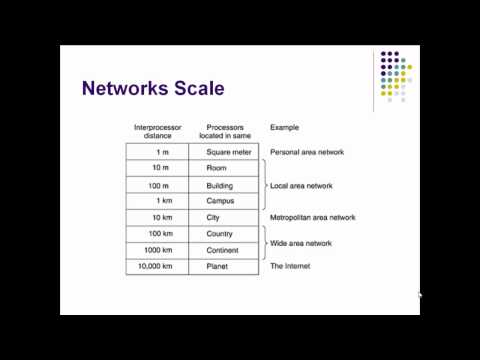 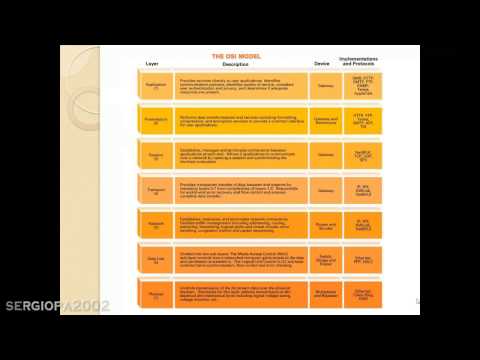