Helium is one of the most abundant elements found in the universe.

1. Helium is the second most abundant element in the universe.

2. In 1928, helium became available for the first time on the open market.

3. Helium is so light that Earths gravity is not strong enough to hold on to it. When helium atoms are released into the atmosphere, they rise until they escape into space.

4. Helium is one of only two natural elements that has never been observed bonding to another element in a compound. The other element is neon. Helium plasma can, however, form temporary excimer molecules with elements including sodium, fluorine, and sulfur.

5. At temperatures close to absolute zero, helium condenses to a liquid with amazing properties the properties of a superfluid, flowing with zero friction up and over the walls of containers.

6. At normal atmospheric pressure, helium does not solidify. At 25 atmospheres of pressure, helium is a solid at 0.95 K. As the pressure rises, the temperature at which solid helium exists also rises. Helium can be made solid at room temperature if the pressure rises to about 114 thousand atmospheres: that is a pressure of 1.67 million psi or 834 tons per square inch. This is over 100 times greater than the pressure at the oceans deepest point, the Challenger Deep, which is almost seven miles deep (10916 meters).

7. Helium exists in Earth atmosphere only because it is constantly resupplied from two sources decay of radioactive elements on Earth, and cosmic rays, about 9% of which are high energy helium nuclei.

8. The helium we buy in cylinders is produced by the natural radioactive decay of radioactive elements in the earths crust principally thorium and uranium.

9. Radioactive decay of uranium and thorium produces about 3000 metric tons of helium a year.

10. Current world production of helium is over 30,000 metric tons a year. (Helium has been accumulating for many millions of years in a few natural gas fields, therefore, we can currently extract more each year than is being created by uranium and thorium decay.)

11. Helium was discovered in the Suns atmosphere before it was found on Earth.

Videos for About Helium 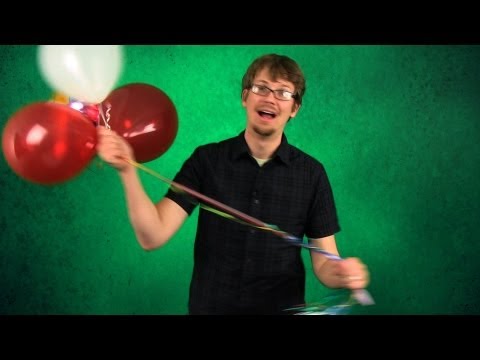 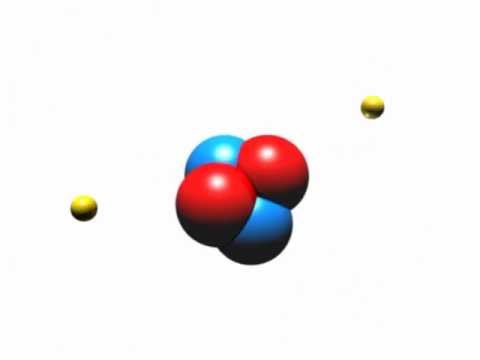 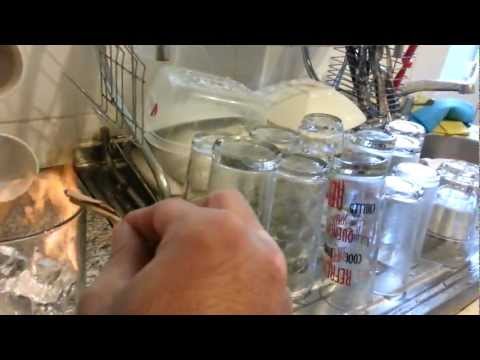 How to make helium gas 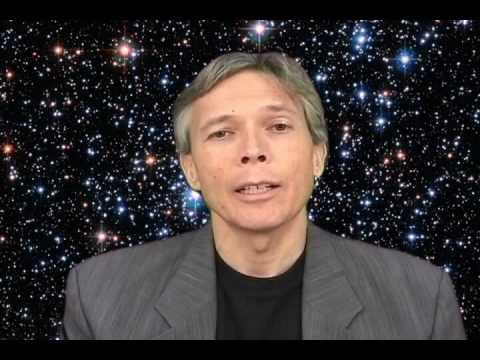