Bill Gates and Paul Allen are the founders of Microsoft

William Henry "Bill" Gates (born October 28, 1955) is an American business magnate, philanthropist, investor, and computer programmer.In 1975, Gates and Paul Allen co-founded Microsoft, which became the world's largest PCsoftware company. During his career at Microsoft, Gates held the positions of chairman, CEO and chief software architect, and was the largest individual shareholder until May 2014.Gates has authored and co-authored several books.

Paul Gardner Allen (born January 21, 1953) is an American philanthropist, investor, musician, and innovator, best known as the co-founder of Microsoft, alongside Bill Gates. As of July 2015, he was estimated to be the 51st richest person in the world, with an estimated wealth of $18.1 billion.

Videos for Founder of Microsoft 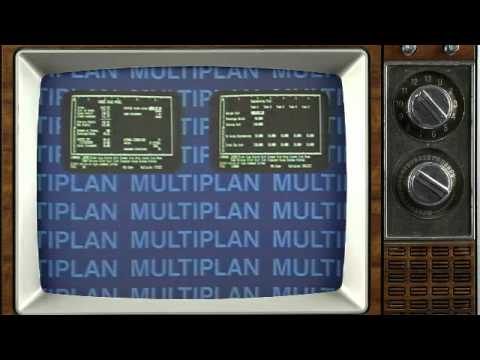