This note is about the Nepal-Tibet war, Makai Parva and Government-Maoist Talk Team with all the informations, data, videos and pictures. The name of the treaty signed by Nepal and Tibet was Kerung treaty. 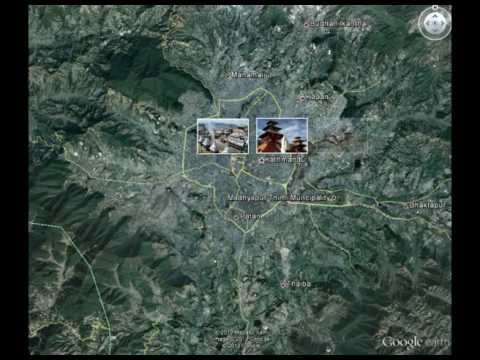 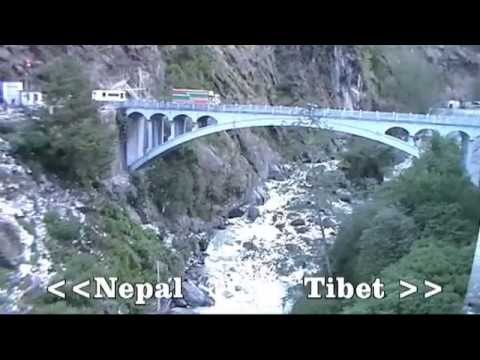 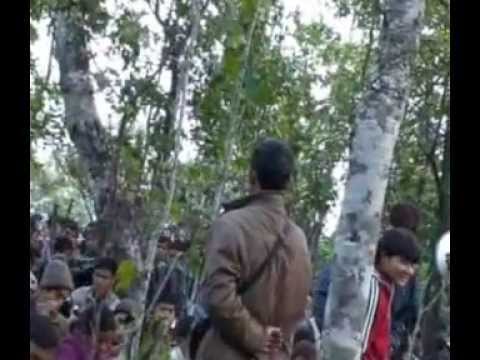 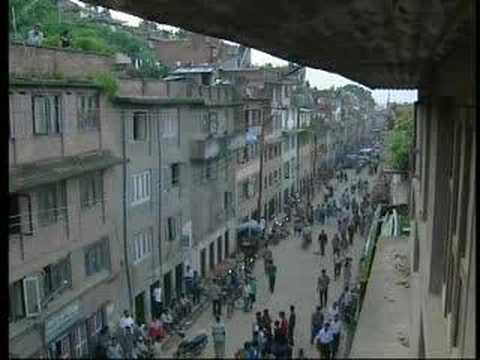 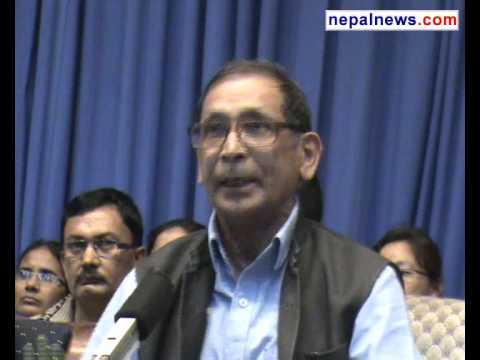