This note is about the information of ecology, bio-diversity, sustainable development, climate change and environment management with all the related data and videos.

Living and non-living types of elements are found in the Earth. The relationship between animal, plant & nature means by ecology. The three natural sources arePerpetual, renewal, non-renewal sources. The examples of perpetual resources areSolar energy, wind energy, flowing water & volcanic eruption. The examples of non-renewable resources areOil & minerals. 1/3 part of the earth is occupied by water. Sandy loam, Salty loam kind of soil is found in the mountain region. Alluvial soil & Sandy loam type of soil is found in the hilly region.15% percent of the land is occupied by mountain region. The main source of food elements is land and forest. 78% Nitrogen, 21% Oxygen, 0.003% Carbon denied, 0.93% Argon and 0.04% other gases are the gases found in the air. We can categorize water in three (Rainwater, surface water and land water) categories. Air means Colorless, odorless and mixture of gases, land, forest, water of animals is Habitat. The world ecology was coined in 1866 A.D. earnest Hackel was the first person to use word ecology.

Biodiversity means Measure of different varieties of the earth animal, plant and microbe species of genetic differences within species and of the ecosystem. In 3 (Species diversity, Species diversity, Genetic diversity)group bio-diversity can be classified. Plant and Animals found in world Ans: Use of present resources should not degrade the real income of future

Proper use of resources

Ans: To conserve natural resources as it is Ans: Surroundings which include: Physical, Chemical, Biological, Cultural and Social conditions of nature

Ans: Only one earth 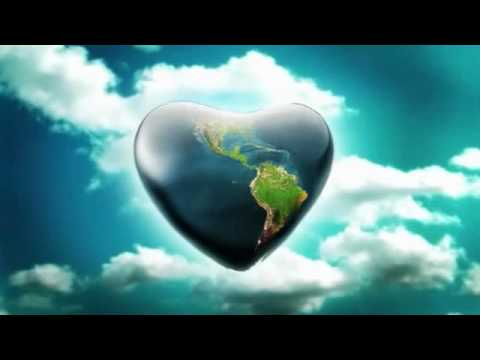 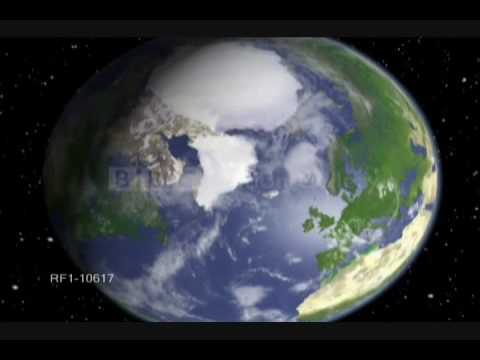 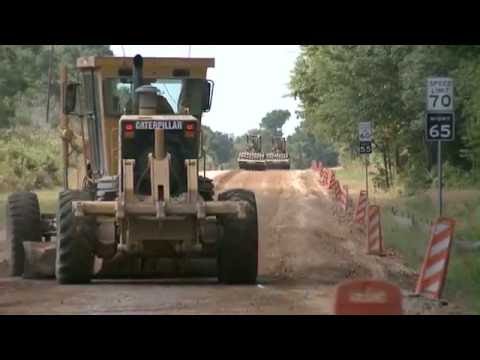 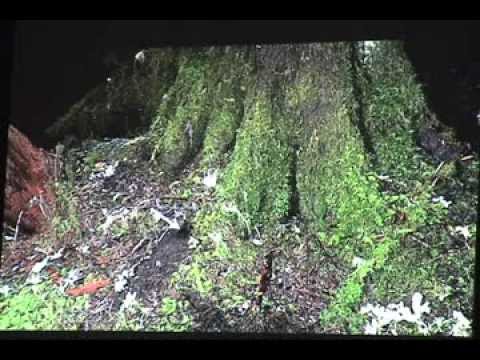 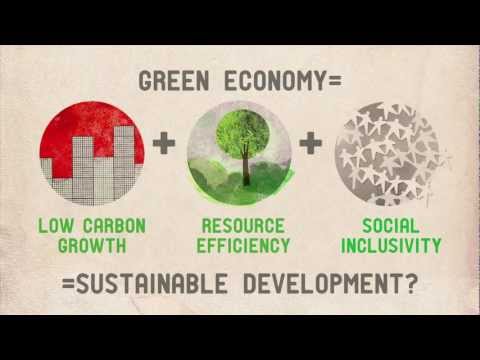 Green Economy and Sustainable Development: Bringing Back the Social 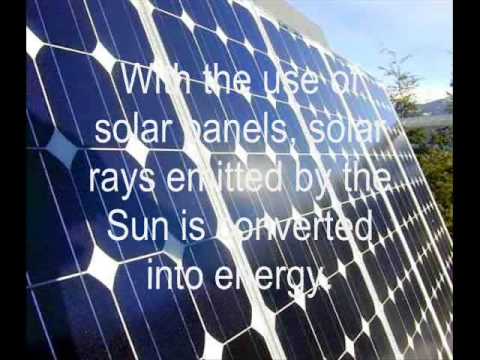