This note is about the informations about the continents including the videos and related pictures.

A continent is one of several very large Landmass on EarthThey are generally identified byconvention rather than any strict criteria, with up to seven regions commonly regarded as continents. These are (from largest in size to smallest): Asia, Africa,North America South America,Antarica, europe and Australia.In geology, areas of continetalinclude regions covered with water.Antartica is olny continent where human are not found and cannot live

there are seven continents they are listed below :

Asia this is the lagest continent with respect with population and area . 1/3 of whole population live in asia

Africa : it is secount largest continent amont all . where 22% of population lives

North America: It is the third largest continent in the world after Asia and Africa.

South America : About 12 percent of the world’s total population is inhabiting this geographical division on earth.

Antartica:Antarctica is the coldest, driest as well as windiest continent of the world towards the South Pole. It is believed that human life does not exist here because of the harsh weather conditions.

Europe:Europe is the sixth largest continent in the world and is famous for having a long diversified history, rich traditions, historical languages and ancient civilizations. 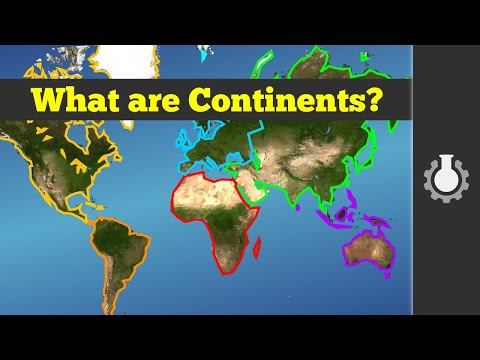 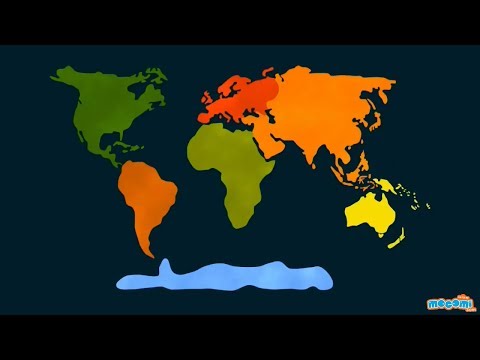 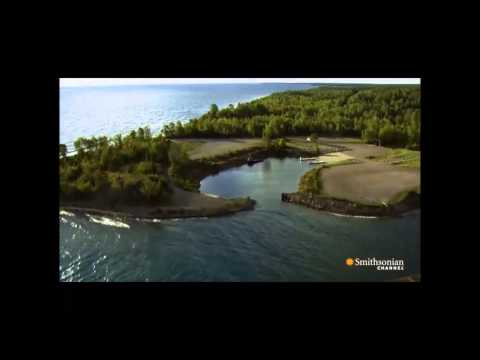