This note is about Australia continent, its informations including related videos and pictures.

There are the three physical division of Australia. They are listed below:

a) The great western plateau

b) The central lowlands

Videos for Australia continent and informations 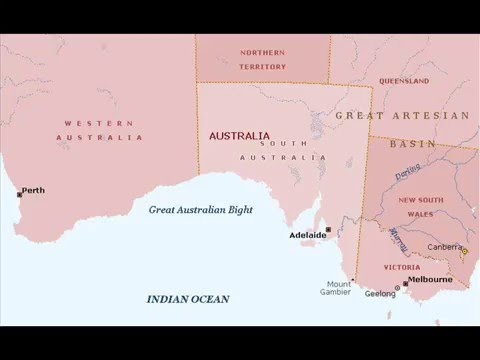 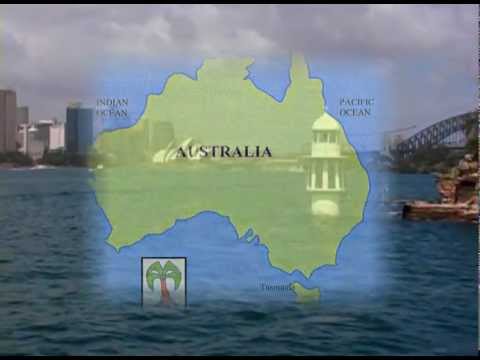