This note is about the Asia continent including videos, pictures and informations with all data.

the biggest continent is Asia

the area of asia is about44387000 Sq. Km.The longitudinal and latitudinal location of Asia is10Â°S to 78Â°N (Latitude), 25Â°E to 170Â°E (Longitude) Indianocean is in the south of Asia.Arctic ocean is in the north of Asia.Pacificocean is in the east of Asia.Europe is the continent which lies in the west of Asia.Ural river, Caspain sea and Ural mountain has become the boundary of Asia and Europe.Indonisia , singapore and Malaysia are the parts of equatorial forest in Asia.Itis diviede into 5 physical devlopnemtal region.

There are 5 physical regions in Asia continent. They are:

Jakabad is the place which ismeasured as hottest in temperature in overall Asia..Mongolianis rare people which have highest population in Asiathe deepest part that lies in Asiadead sea which is bout 390m below the aes leveland deepest trench in asia is mindanao.the saltest sea in th asia and the world worls is Aral seathe coldest place in world also lies in aisa which is russia.about 1200 types of kind of wild animal fount in asia.Asia can also be known as continent of extreme facts and there are 41 countries in asia and 8 types of tropical vegetation found in asia. and the higest peak of aisa is Mt. Everest. 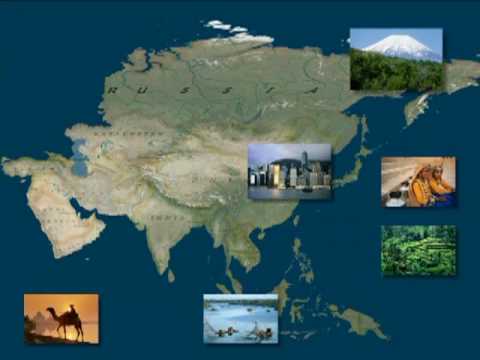 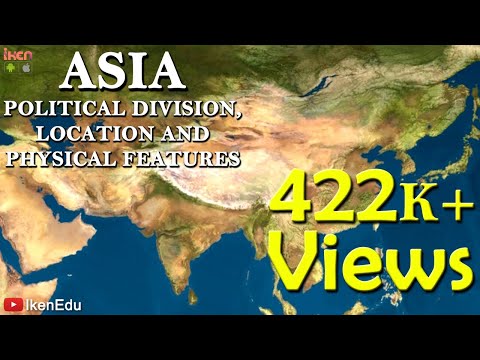 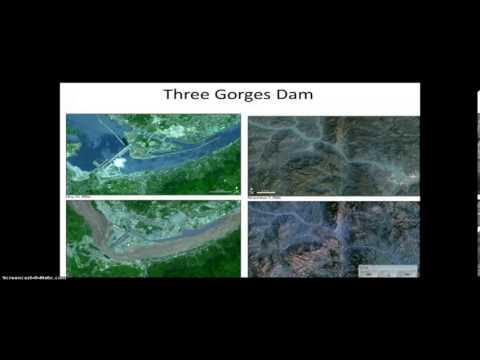