This note covers most of the information about Nepali Music, Classical Dance and Folk Dance.

The meaning of music is Vocal or instrumental sounds(or both) combined to produce harmony and expression of emotion. lord Shiva called Natraj during the dance. Kumari was the first color film of Nepal. Royal song was famous on Far Western Development Region. Malashree song is sung in Dashain. Chandi song is sung by Rai community.

Castes and their popular folk songs

Castes and their popular folk dances 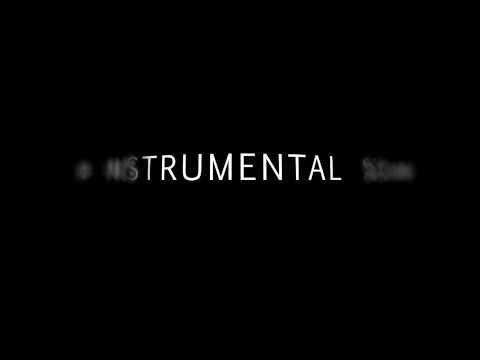 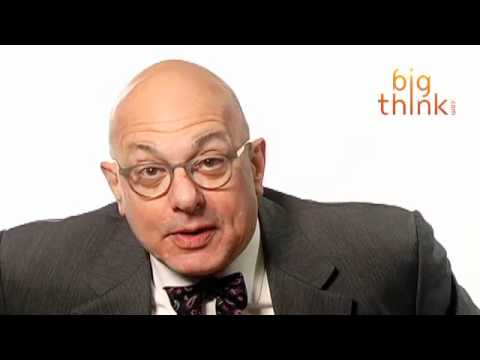