This note is second example of algorithm/flowchart conversion

Problem: Find the largest number in an unsorted list of numbers Videos for Conversion of algorithm/flowchart 2 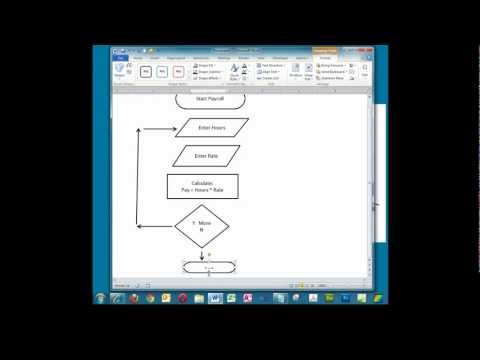 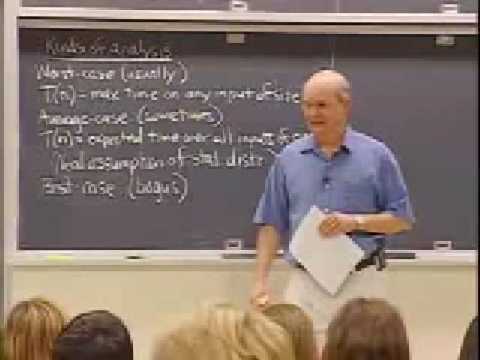