This notes list some of the popular computer languages such as C, C++ and Pascal. It also lists the differences between C and C++.

C is a very powerful high level programming language.It was developed in 1972 by Denis Ritchie at AT and Bell Lab U.S.A. It was developed taking good features of it's predecessor BCPL & B. This language was used by Ken Thomson & Denis Ritchie to develop UNIX operating system. It is very Robust independent machine with general purpose language. It has been used to develop powerful applications. This language combines the capability of an assembly language with the features of high level language. It is suitable for writing system software as well as application software. This is also called procedure oriented/structure oriented language.

Pascal is a procedural programming language, designed in 1968-1969 and published in 1970 by Niklaus Wirth as a small and efficient language intended to encourage good programming practices using structured programming and data structuring. Pascal enabled programmers to define their own complex (structured) datatypes, and also made it easier to build dynamic and recursive data structures such as lists, trees and graphs.

Difference between C and C++

Videos for Examples of computer languages 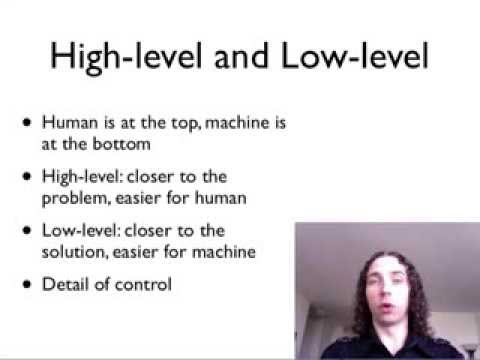 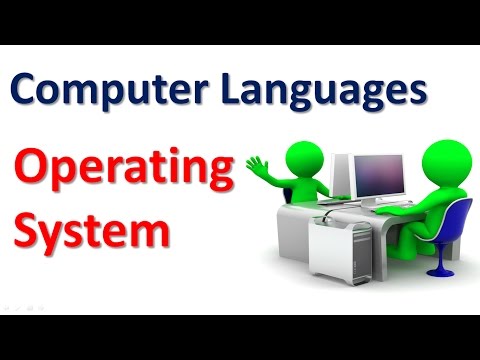 Differentiate between C and C++.

The differences between C and C++ are as follows: