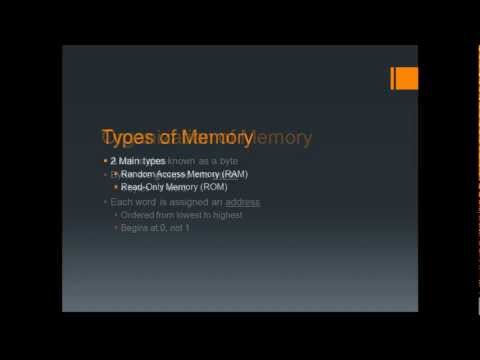 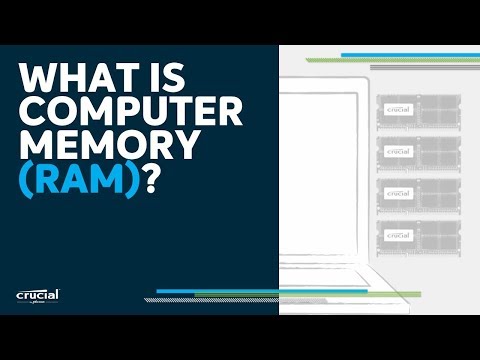 What are the functions of RAM and ROM?

The functions of RAM are:

The functions of ROM are: