Computer System can be broadly classified into four groups, namely: Mainframe Computer, Minicomputer, Microcomputer and Supercomputer. This note provides an information about classification of computers.

On the basis of size:

Computer on the basis of data

Analog devices perform operates on data that are represented within the device by continuous variables having a physical resemblance to quantities such as electrical, mechanical and hydraulic. These devices process signals like voltage or frequencies. They are widely used to work on continuous system such as operation of air craft, nuclear power plants and industrial chemical process.

These are specific purpose computer dedicated to a single job only. Accuracy offered by Analog computer is less and output can vary even if the input is identical. It has no storage facility and output generated by analog device is difficult to interpret. E.g. Thermometer, Ammeter, Voltmeter.

It is a programmable device, that process information according to logical rules. It performs operations on binary digits. The binary information is represented in the form of electrical voltage. The discrete values such as ON, TRUE, YES are represented by binary number 1. The digital computer has tremendous impact in various fields. E.g. IBMPE, MA, Laptop.

Some important characteristics of digital computer are as follows:

Hybrid computer shows both the features of analog and digital computers. These computers are capable of inputting and outputting in both digital and analog signals. They are used in hospital, Jet plane, industry, etc. It consists of both analog and digital parts. E.g. Modem, Hybrid watch, etc.

Computer on the basis of brands:

IBM introduced first personal computer (PC) named IBM 5150 in 1981. IBM PCs are general purpose computers. Because of their size and cost, they became affordable and useful to the ordinary people. Software applications such as word processor, spread sheet, browsers and games were widely used because of IBM PCs.

Computers based on Purpose

A Specific-Purpose Computer is designed to be task specific and most of its job is to solve one particular problem. They are also known as dedicated computers, because they are dedicated to perfom a single task over and over again.

Videos for Classification of Computer 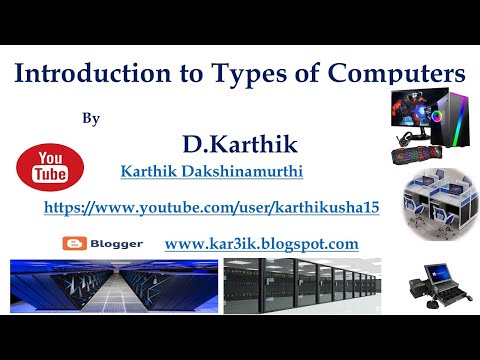 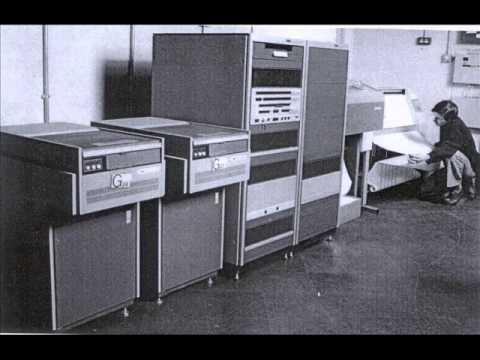