Floppy disk are made from Mylar (A plastic materials) coated with magnetic material(Iron Oxide). It is soft magnetic disk and is very thin piece of flexible plastics, also called diskette. It is kept within a plastic jacket and metallic shutter that protects the media access hole. Its storage capacity was 1.4MB. The various sizes of 3.5"ÂÂ, 5.2"ÂÂ, and 8" ÂÂare found.

Magnetic tape: It is made from plastics ribbon coated with metal oxide or magnetic material. It uses the principle of magnetism and diamagnetisms to store and erase data for recording data. It uses head which intermits the magnetic field and non- magnetic field. Magnetic tapes are available in 1.2", 1, 8" mm in sizes, etc. Information is stored in tracks of each tape. Tracks are again divided into blocks and each block can store data ranging from 512 and above bytes. Magnetic tapes are used as offline back up because of following reasons:

Magnetic Drum: Drum memory was a magnetic data storage device invented by Gustav Tauschek in 1932 in Austria. It was widely used in the 1950s and into the 1960s as computer memory. Some drum memories were also used as secondary storage. The outer surface of magnetic drum is coated with metal oxide that s used to store binary information. 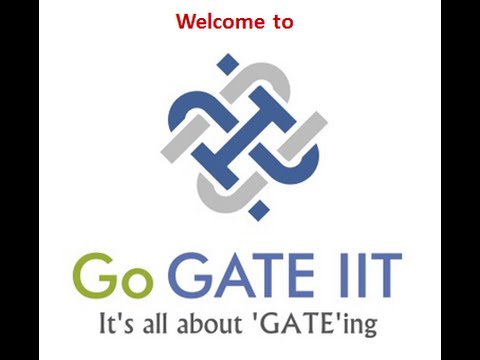 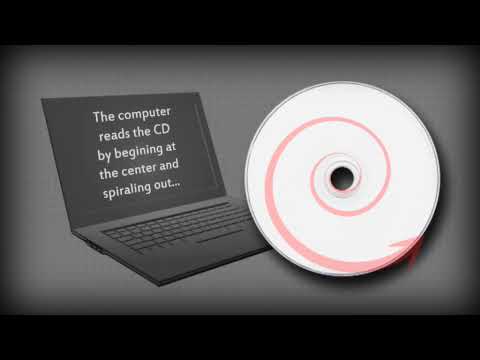 What is auxiliary memory?

Auxiliary memory is permanent memory for storage of data. The data and instructions are supplied to primary memory from auxiliary memory. They are used for storing system program, large data files and other back up information. Examples of auxiliary memory are optical storage, magnetic storage etc.