Videos for 5 Generations of computer 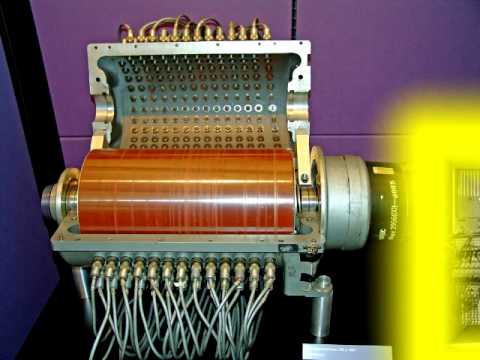 Artificial Intelligence is a branch of computer science that refers to the use of computers in such a way that they will be able to reason, learn and understand natural language as human being. Robots are made by using this technology.

The fifth generation computers will be based on biochips and super conductor chip. They will possess Artificial Intelligence and will be able to program themselves for the uses according to the user's instruction. The Deep Blue of IBM computer is that with Artificial intelligence.

Transistors are a semi-conductor device used for controlling the flow of current between two terminals emitter and collector. It was developed by William Shockely, Wlter H. Britain and Johan Burden.