Elements of a good society indicate the combination of social facts seen by a sociologist in the society. Elements of society refer to the basic characteristics of a society. They help in the development of the society.

We live in the Society. There are several basic elements that most people would readily agree must be present in a good society. The Society have a number of elements. They are presented below:

Essential elements of a good society

Videos for Elements of Good Society 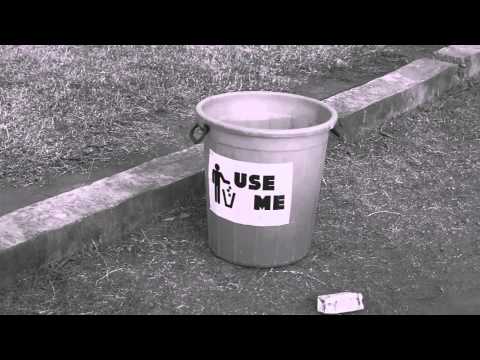 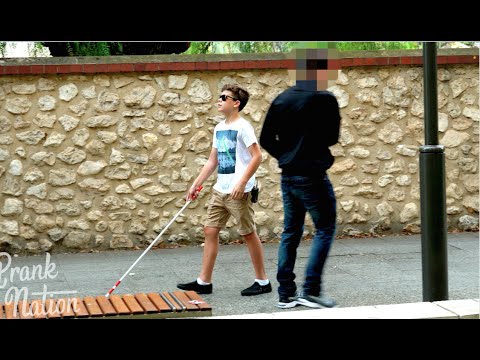 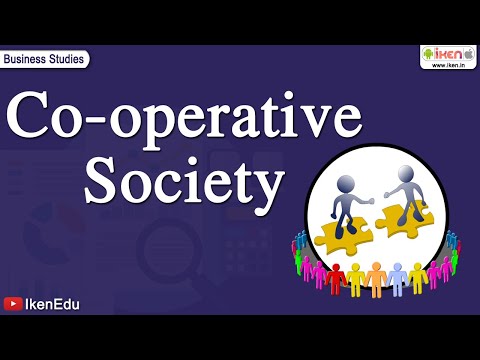 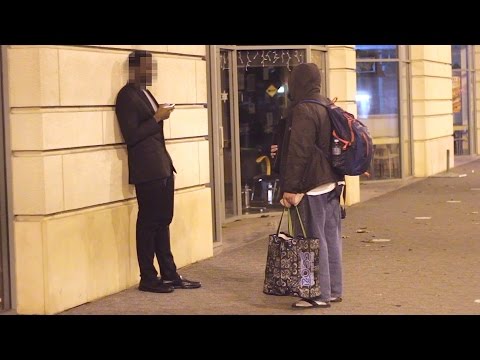 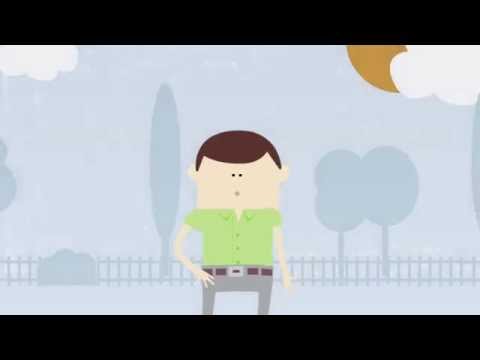 Write the elements of a society and explain.

The elements of Society are listed below:

People must have a simple life to the best possible. The simple life is distinct from those others life style. It is such web of relationship in which people get a means of livelihood, entertainment, education, security, etc.

The territory is the identity of the people residing in the society, which even helps to strengthen bonds of affection and closeness.A certain area that's owned or under the control of someone is called a territory.

Society is based on we-feeling which refers to the feeling of belonging together. Human beings generally did not go around hurting others not so much because of rational thought but because we have that ‘fellow-feeling’ toward each other.

As we know , after the evolution of human beings,we started living together to fulfill one another's needs. This gives birth to the society and it was the natural birth. Likewise, we feeling increased and social development goes at its own speed. Social development is all about the process of transformation.

Every society has a name. The name is given to show identity. Later people are identified with the name of society. Therefore, a particular name is kept to the society.

Society doesn't have fixed size. It can be either big or small. There are not fixed parameters developed far in order to fix the shape, size and population of a society.

The present is not possible without the past. So, every society is formed through historical backgrounds. The past event glories the present of the society

" A society without historical background is not  possible" Justify.

How do unity and co-operation help to develop society? Write

In the Society, a large group of people lived together in an organised way. People are united to tackle problems and conclude a way out. Co-operation refers to helping each other. People can not lead a happy and comfortable life without co-operation. It develops intimacy among people which enables people to stand together all the time. In this way, unity and co-operation help to develop society.

Present the elements of a good society in a table.

The elements of a good society are listed below:

Why we should obey the rules and regulations?