Those activities carried out on a personal level or by groups affecting others' personal rights health, liberty, dignity, security, social and cultural values are called social problems. For example: theft, trafficking, bullying etc.

We human beings have formed a society which gives us protection and strength for development. The same society has also nourished evils and perversions, known as social problems. Our ignorance, selfishness, inhumanity and ineffective might have caused them. Some of our traditions themselves have some superstitious and evil elements and have turned into social problems overtimes.

All social problems are socially generated. They are not a product of nature. Even environmental problems are not so. These problems need to be tackled at our earliest.

The following paragraphs briefly discuss the major types of our social problems. Regional disparity is acute in our country. As for ecological zones, many Terai communities have a low level of social awareness and evil practices such as dowry system. The eastern Terai has Bhutanese refugee problem. Due to widespread superstition and ignorance, Chhaupadi, Badi, Deuki, Kamaiya, systems are common. Chhaupadi is a tradition of keeping women, during labour and period, away from home in poorly built huts or sheds. Some Badi women are still compelled to earn their living by giving sex for money. Kamaia are bounded labourers who are not given good wage and freedom of work. Deukis are young girls offered to temples in order to have wishes fulfilled. Child labour is high in all major city areas.

Nepal is a multilingual state. We have varied languages as the ethnicities, languages are our heritages. But traditionally the state has patronized certain languages- mostly Sanskrit in the past and Nepali in the modern time. As a result, many languages are declining and this is the loss of our heritages. English language, the first international language largely growing in use, has further overshadowed our local languages. English users consider themselves superior to others. No doubt we need English in modern time. But it uses should not overshadow local languages. Predominantly Nepalese society is male-dominated. Women have always been suppressed and remained backward. They are victims of many discriminatory laws, traditions, norms and values. They strongly discouraged from taking equal parts in social economic and political affairs of the state. This practice has kept half of the population, who could equally contribute, discouraged. Balanced development of men and women represents true and sustainable development. Over recent times, some important legal arrangements and political commitments been made for gender equality and women empowerment but the implementation side have always remained poor.

Nepalese society has always been a capitalist society where clear class discrimination prevails. The means and resources have not been equally distributed. More than 20% of the population live in absolute poverty. Real farmers, for instance, have got their own lands to cultivate whereas landowners don't even tread on their land and leave it uncultivated because they have other lucrative income sources. The gap between rich and poor is widening. Many are starving and a few are suffering from indigestion. Unemployment is deep-rooted. Such economic inequality has given ways to social evil practices like loot, robbery, theft, burgling, etc. Time and again dissatisfaction and stress triggered by class discrimination result in social revolts, too.

In addition, to these categorized above, we have many more problems. Some are traditional and unique to us. Some have been caused due to the application of new technology and influence of the western culture. Rapid population growth, environmental degradation, refugee problem, untouchability, girl trafficking and drug abuse are some of the other problems,

Social problems have drawn the attention of many aware people. Finding a solution to social problems is a concern of many people including those involved in social welfare.

Videos for Identification of Social Problems 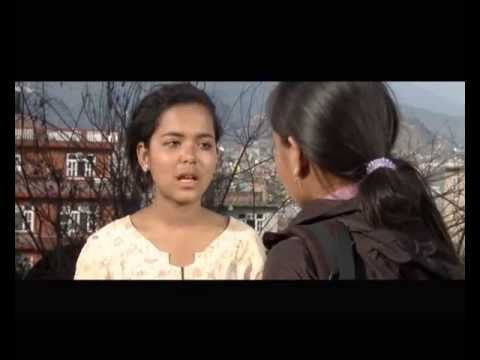 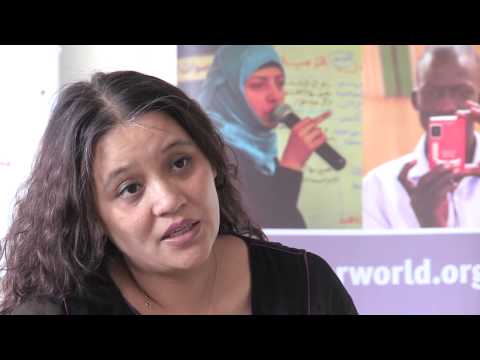 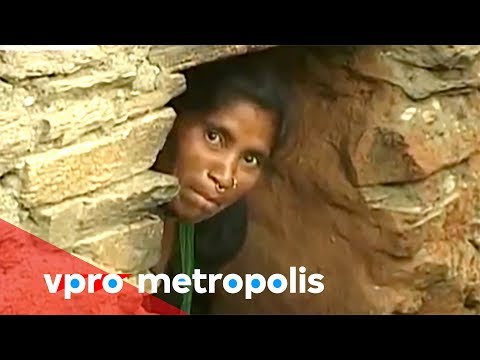 Menstruating in a chaupadi hut in Nepal 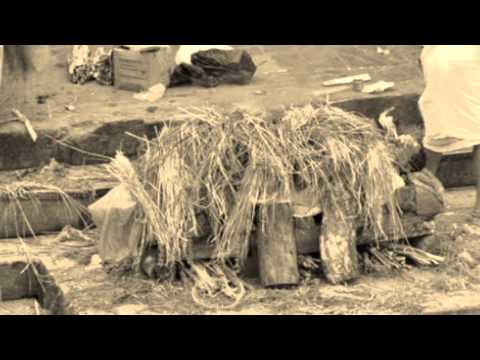 What do you mean by social problems? Give examples.

As per your experience, knowledge and studies make a list of as many social problems of Nepalese society as you can.

The list of social problems in the Nepalese society are as follows:

Can we stop using English in the name of saving our local languages? What else can we do to protect our own languages from declining?

No, we should not stop using English language in the name of saving our local languages as English is an internationally recognized language. English is the only language spoken all over the world. Protecting our local languages is a must but stopping the use of English language makes us incapable of speaking to the foreigners and if someday we visit the other countries it makes our living more difficult.

"Superstition and Gender discrimination are two serious social problems of our society." Justify.

Gender discrimination relates to the discrimination done according to the gender of a human, which is not right. Male or female, both should be equally treated in the society. As discriminating discourages female population due to which females will always be left behind in every fields of life. In Nepalese society, gender discrimination is practiced in every part of country. Girl are not privileged to do simple things like going to school, choosing their career paths etc.

What do you understand by social evils?

What is known by linguistic problem?

If the government gives the priority to one language to other languages, spoken within the country in a way others will be in the shadow, the other language speakers will feel difficult to expose the state language and it will so know by linguistic problems.

Prioritize the social problem you have noted down based on their complexity.

The social problems based on priority based on complexity are given below :

"Gender inequality is a complex social problem in our country." Explain.

Really, gender inequality is a national problem, which is rooted all over Nepal. Its main cause is male dominant society, Nepal is a male dominated society. Even son and daughter are discriminated economically and academically. Domestic works and household works are the daily basis of women. Women have to spend much time in serving her husband and mother in law. Society and nation seems to have behaved with women as second-class citizens. Even legally, there are discrimination between man and woman. The women are taken as machine to produce children.

The traditional social problems, which are in practices for a long time in Nepal, are as :

The modern social problems, which are caused after the development of science and technology, are as :

"Superstition can be taken as a social problem". Justify the statement with reasons.

Superstition is belief in something beyond logical reasoning. In the context of Nepal, superstition is a deep rooted social problem. Untouchability, witchcraft, child marriage, etc. are the examples of superstition practiced in Nepal. Superstition has shown obstacles for the development and for the social changes. Some men and women are misbehaved very inhumanely in the name of witchcraft. Women cannot get married after the death of their husband but men are allowed to get married after the death of wife. Women are made captive as housewives only. If it is menstruation period in women, they are not allowed to enter inside their home. Such superstitions have hindered rapid development of our country. So it is taken as social problems.

Find the social problems prevailing in your community and write them. How did they come into being? Write the causes of their origin .

Following are the social problems prevalent in my community and their causes.

How can we solve our social problems? Discuss and fill in the following table.

In the previous lesson you listed some problems. Show them in the table along with their solution measures.

What is the importance of public awareness in solving social problems?

Public awareness is very important to solve social problems. Raising public awareness is not telling public what to do but it explains issues and disseminates knowledge to people so they can make their own decisions. Because of which people can understand the problems and find their solutions and therefore solve it.

Social problems are created socially so need to be tackled socially. Justify the statement

What roles can you play in abolishing social evils and preventions such as untouchability and dowry system?

To prevent untouchability and dowry system firstly, we should aware people not to give or take dowry as it is illegal, if you see people doing such activities its your duty to complain about the in the police as you are one of the member of this Nepal family. To prevent untouchability we should not believe in low cast system or high class because all men are created equally. Not only these if we see this its our duty to aware them that it totally illegal by this we can put little help to solve these problems.

How can you solve the rooted social problems of your society

I can solve the rooted social problems of my society through the means of education and awareness.

What can be the role of the nation to solve social problem?

The nation can maintain the peace, security and stable politics so that several problems cannot grow.

Clarify your role in points for the removal of social problems.

As a conscious citizen, my duty is to serve for the society and nation. As I got education, I would try to remove drawbacks and wrong behavior found within my home, my society and me. Firstly, I would like to correct my attitude and behavior towards society. After that, my role to solve all kinds of problems is as follows:
a. I would provide education to all in my personal efforts.
b. I would conduct several awareness programmes among all the people.
c. I would help government to implement strict rule and regulations.
d. I would manage to settle or rehabilitate to victims and provide them skillful trainings.

We can see the problem of child labour everywhere in our society. In most of the hotels, small children are kept for work. Children are kept as domestic servants in many houses of urban areas. There are national and international laws to prevent child labour. In this context, prepare detailed plan for how you solve this problem as a conscious citizen.

There is common prevalence of child labour in our society. Its main cause is poverty. For this, every sector should be prepared to reduce poverty. Poor children should be assisted form everywhere. There are national and international laws against child labour. Although the laws have been made, they are not executed in our country. However, the laws must be followed by everyone. To follow the rules, we should start from our home. In the name of child labour, there will be several seminars, gosthis, programmes but I suggest implementing laws very strictly.