Corruption is an illegal act of taking money or another benefits of misusing power and authority. Corruption is the first problem of the Country. It is the abuse of entrusted power. Corruption will finally disappear only when man develops self-respect out of education and prosperity. Corruption is not a disease, but a symptom of faster social development than the social structures can support.

We should know that not only public corruption but also private corruption between individuals and businesses could be harmful to the society and nation.Major corruption comes close whenever major events involving large sums of money, multiple ‘players’, or huge quantities of products (think of food and pharmaceuticals) often in disaster situations, are at stake.

We know that corruption will not disappear frclassom society. Our efforts are meant to restrict corruption and to protect as much as possible the poor and weak in our societies. In the end, all corruption costs are paid by the consumer and the tax-payer. They need protection. Nepal is a country among the countries of the high rate of corruption. If we don’t control corruption, development can’t be possible as expected. Rule of law is limited only in slogan if there is corruption. Corruption has been a hindrance for the political reforms. Corruption has weakened the accountability, transparency and good governance. Corruption has trickled into not only the private sector but also public sectors.

In our society, corruption discourages people to work together for the common goodamong the people. It creates frustration and general apathy among the public result in a weak civil society. Here, Demanding and paying bribes becomes the tradition. It also results in social inequality and gap between the rich and poor, civil strive, increased poverty. There will be lack of basic needs like food, water. There may increase jealousy and hatred and insecurity. Here are some of the effects of Corruption listed below:

The impact of corruption is very hard in public life as:

Government plans for Checking of Corruption 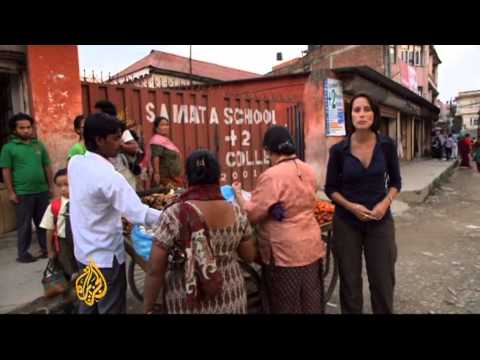 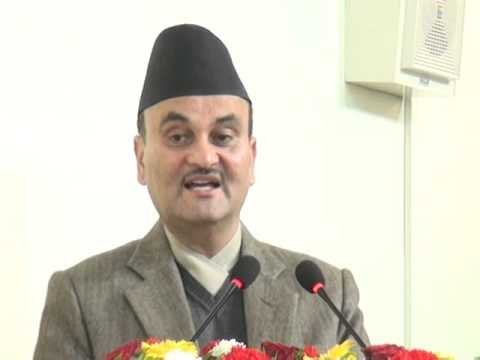 Write the causes of Corruption?

As we know that Corruption is like a Virus, which cause hollow to the nation. The causes of Corruption are as follows:

Most of the employees in government sector are paid low wages and salaries. Hence, some employees revert to corruption for more financial benefits.

Lack of Strict and fast punishments:

Even if someone is found guilty or even caught red-handed by the anti-corruption officials or media, the convicts get less punishment. First, they will be suspended for few months or weeks and then re-posted to another location with same Job grade and pay.

This is another cause of corruption. Due to lack of job opportunities at will, there are many people who like to go for corruption mode to get the job offer.

Lack of transparency in affairs and deals:

.Lack of enough powers to the judicial system:

Like the election commission cannot ban a politician from contesting in case they make a mistake or do not comply with the rules during. Similarly, the judicial system has low options to punish someone who is found to be.

What are the effects of Corruption?

The effects of Corruption are listed below:

The impact of corruption is very hard in public life.

Violation of laws and Order.

Question mark on the prestige of a nation.

The question marks about system and leadership.

Lack of quality in services

Lack of respect for rulers

Lack of faith and trust on the governments

Write some of  the government plans,  doing for the control of Corruption?

Government plays an important role for the control of the Corruption. Here are some of the points listed below:

1. Media have been playing a vital role by reporting and publishing the news of corruption with high priority.

2. Nepal has signed in International Convention, 2063 respective to corruption control. It's endorsed by the parliament of Nepal in - 2011 A.d.

3. .Special Court has special jurisdiction of a permanent nature to adjudication of “corruption and money laundering cases” filed by the CIAA and DMLI.

4. There has been lots of awareness generating programmes being conducted by nongovernmental organizations about corruption.

5. Corruption has been included in the school curriculum to make students aware of it and its consequences.