The art or practice of designing and constructing buildings is known as Architecture. This note contains a description of different types of Architecture in Nepal.

By architecture, we mean the art of building houses, palaces, temples, forts etc. The art of building dates back to the ancient age. It was explicitly religious and majestic art. Mangriha of Mandeva, Kailashkut of Amshuverma and Bhadradhiwas of Narendra Dev had the beauty of their own. Records reveal that the Lichchhavi architecture was really great but buildings of that time have not been protected to date. Palaces, temples, Buddhist monasteries and stupas, built in the medieval age have survived till today as the cultural treasures of Nepal. Nyatapola, the 5-storey temple of Bhaktapur was built in medieval age by King Bhupitindra Malla to keep the goddess Laxmi inside. Like other aspects of art, Nepali architecture is noted for its originality and magnificence. It can be studied under three categories:

Pagoda architecture is multi-storied. Its roofs, originally made of gold, bronze or brass, get narrower from the lower to the higher and the top is usually a golden gajur (pinnacle). The ground, on which building is made, is little raised with some carved steps decorated by images on the both sides. Tundals are important elements which contain beautiful carving at three levels- trees and trailers on the top, deities in the middle and human beings or animals on the bottom. Doors that are on all sides and windows have wooden carvings and further decorated by torans in arches. Pagoda style is supposed to have begun in the ancient time though we have records only enough to prove its arrival in the 13th century. Mangriha, Changunarayan, Kailashkut Bhawan etc. were the ancient models of a pagoda. Pagoda style of architecture developed most in the Malla period. Existing temples and buildings of the Kathmandu Valley like Pashupatinath, Taleju, Nyatapola, Dttatraya, Kastamandap, Nautale Durbar and many more are constructed in the same style. Pagoda temples are spread throughout the country. The stupa is basically a Buddhist style of architecture. It is a hemispherical dome that keeps pinnacle with Buddha's eyes painted on the outside. Umbrella-like disc round the central single pillar represents nirvana (salvation). Stupas, at least, those in Baishali, are believed to contain the relic of a saint or ashes of Buddha so are highly symbolic structures. Extending from the central pillar there are festooned prayer flags and prayer wheels lie all around the basal circumference. Stupa style is supposed to have been introduced in Nepal by Indian King Ashoka in the first century BC. He erected five stupas in Patan, Buddhanath, Swayambhunath and Charumati in Kathmandu.

Summit style of architecture is believed to have entered Nepal from India. Summit building is roofless with several towering and tapering tops with golden pinnacles. Stone is the original construction material. Carving is very beautiful. When bricks are used for walls, doors are carved in the stones. Wood is rarely used. Outside there is a veranda, top of which is supported by carved stone pillars. Domes on the surrounding add to the magnificence of the structure. In Nepal, this type of architecture was popular during the 17th and 18th century. Krishna Mandir of Patan, built by King Siddhi Narsingh Malla, is a typical example of shikar style. Brahma temple in Pashupatinath and Mahabauddha temple in Patan which uses bricks are also built in this style.

Dome style and Mughal styles are also used in Nepali architecture. Several temples and houses in Nepal are also built in Buddhist dome style and Islamic Mugal style Janaki temple in janakpuris a magnificent temple built in Mughal style. In modern period architecture began to be influenced by the European style. Singha Durbar, Thapathali Durbar, Shree Mahal, Rani Mahal etc are among the beautiful palaces of the period.

Nepali art and culture are highly reflected in the painting, sculpture and architectures. Outside influence is growing in our architecture. Our art and culture are our important heritage and it must be preserved. There are few people who are professionally engaged in traditional painting and sculptures with the number of tourist growing they are doing well. Some individuals and organizations are working in the field of preservation of Nepali art and culture. A college of fine arts (Lalitkala Campus) in Kathmandu is giving education. Nepal Academy, Nepal Association of Fine Arts (NAFA), Nepal Tourism Board (NTB) etc are also contributing. Department of Archaeology, a government agency, is working in the exploration and preservation of things and places of archaeological significance. The efficiency of these existing organizations and their number need to be increased for better promotion and preservation of our art and culture. 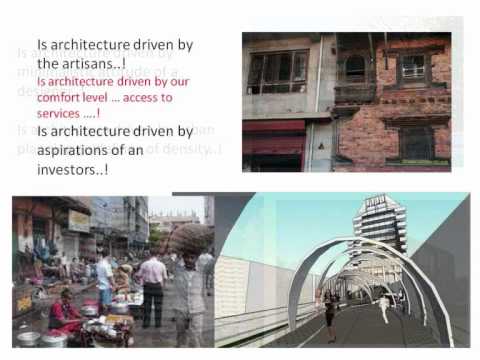 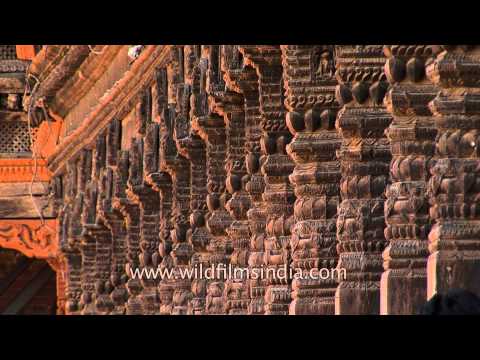 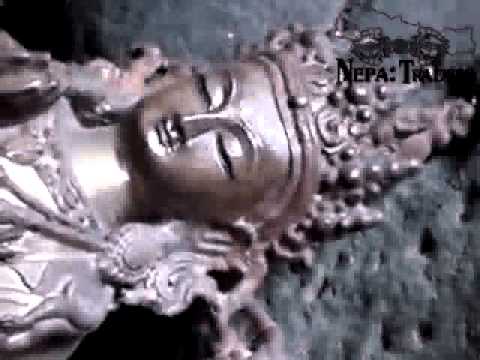 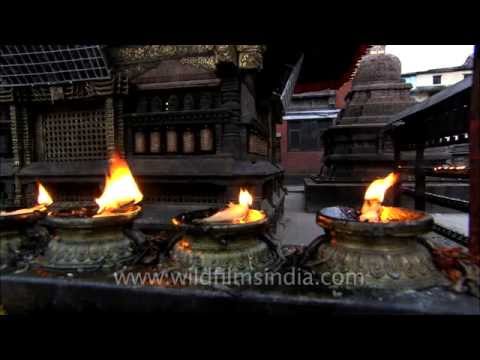 Describe the peculiarity of the traditional architecture of our country.

Differentiate between Shikhar style and Pagoda style of architecture.

How is the modern architecture of Nepal different from the traditional one.

Why and how should we promote and preserve Nepali art and culture.

In which style is each of the following temples or palaces built?

What do you mean by architecture? Write three points of its importance.

Architecture is the art of painting, designing and constructing buildings. Nepali architecture is famous all over the world. It has influenced architects from other countries as well. Architecture of ancient and medieval Nepal has been proved scientifically excellent. It is considered as a major part of Nepalese cultural heritage. The agriculture of Nepal can be better understood by dividing and explaining it into four major types.

What is meant by pagoda style? Clarify your answers with examples.

Pagoda style is our original or Nepalese style. It denotes multi tired temples with large base and proportionately decreasing as we go up, with roof and pinnacle at the top. The ground floor is called sanctum, which consists of the god that is worshipped. The upper storey have space for storing god's property.

The ancient or traditional architecture was widely developed. Temples and different palaces were built in large number. Shikhar style and pagoda style were common to make temples and palaces. Wooden and stone carvings are common. Some examples of ancient architecture are Changunarayan, Nyatapola, Swayambhunath and Krishna temple.

What can be your and your nations role to keep or identify the Pagoda style as it is our identification and origins? Write in points.

Pagoda style is common these days too. When Araniko visited China, he had introduced our own original style of architecture in China. It was more popular at that time. In course of the time, its popularity has not maintained, as it had to be. To keep up its identity alive or make popular worldwide, we can do following tasks:

What are the specialties of architecture in our country?

The specialties of architecture in our country are:

I know that stupa style is for buddhists and shikhar style is for hindus.. Now my question is why is Anantapur and Pratapur are set aside Swayambhunath Temple?