Secularism is a state of having no official or state religion.According to Article 4 of the Interim Constitution 2063 B.S., Nepal is an independent, indivisible, sovereign, secular, inclusive, federal, democratic republican state.

The word' tolerance' means to accept different Nature of religious and social characteristics comfortably. In addition, the term religious tolerance is the ability to respect other religion equally. We can see a perfect example of religious tolerance in Nepal. .Here, we can find Hindu, Christian Muslim and soon. Living together in same society, helping each other, celebrating each other festival, and respecting all religion .in my view, we people are connected with each other with humanity by birth no by religion.

Secularism is a state having no official or state religion. It means treating people of different religion equally. It gives concept that no religion is less or more important but instead of big or small, all religion is equal In secularism political and civic affairs are not influenced by any particular religion. Religious equality and freedom are maintained there. Secularism helps promote religious tolerance, which is required to maintain peace, co-operation, and unity among people. Lack of religious tolerance brings hostility, division, and clashes.

We can also have a look in our history that famous kings or any other personality in Nepal. Nepal has maintained Religious tolerance. Lord Gautama Buddha was also a perfect examples He introduced Buddhism although he was from Hindu background.

Nepal is a sacred land for Hindus and Buddhists. Lumbini, the birthplace of Gautam Buddha, is a place or reverence for Buddhists all over the world. Pashupatinath, Muktinath, Devghat etc are among the most important sites for Hindus. Especially Kathmandu is popular as the city of temples. Walking through the streets of the city is like exploring a living museum. Places of interest to visit in Nepal for observing artistic beauties explicit in architecture and sculpture of different historical periods are many. Some representing the districts are:

Videos for Religious Tolerance and Secularism 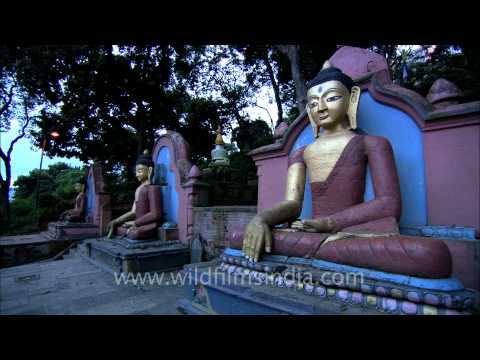 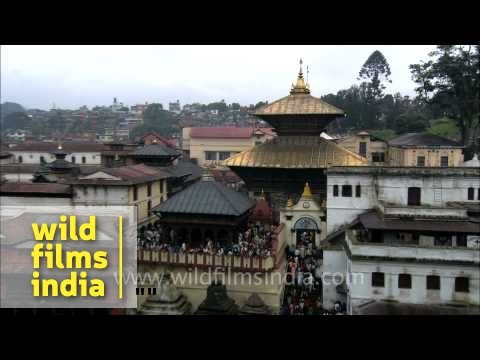 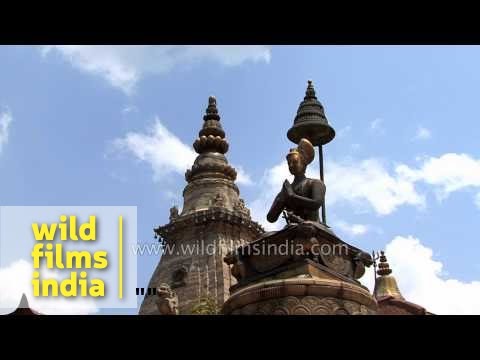 How was Nepal declared as secular state?

Nepal was declared a secular state by the historic 'Declaration of the House of Representatives 2063' proclaimed on 4th Jyestha, 2063 BS.

what is the provision made by the Article 23 of the Interim Constitution of Nepal 2063?

According to the Interim Constitution of Nepal 2063 B.S , 'Nepal is an independent, indivisible, sovereign, secular, inclusion, federal, democratic republican state. 'This constitution has made a clear provision for religious freedom and tolerance in 'Right to Religion', Article 23.

'Walking through the streets of Kathmandu is like exploring a living museum.' This is what a foreign said as he visited the valley. Explain his remark.

Tolerance means capacity for recongizing and accepting religious or social characteristics that is different.

What is religious tolerance ?

Religious tolerance refers to the ability to tolerate other religions.