The north Asia consists of Russia and the newly independent central Asia republics and west China. This note contains description on Economic and Social Activities of Asia. Videos for The Economic and Social Life of Asia 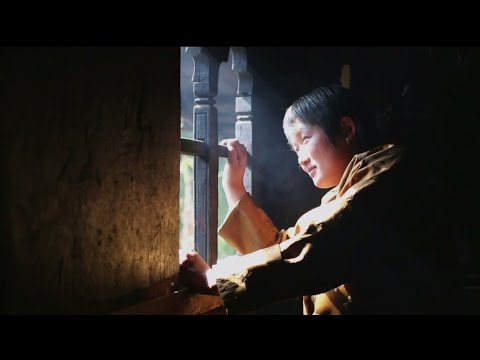 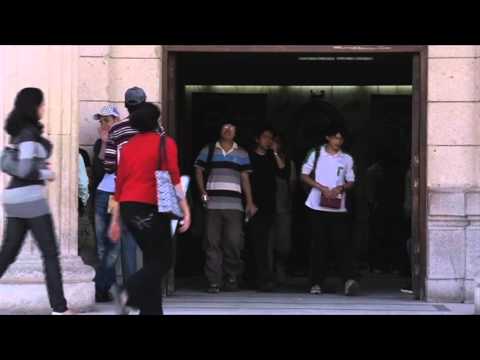 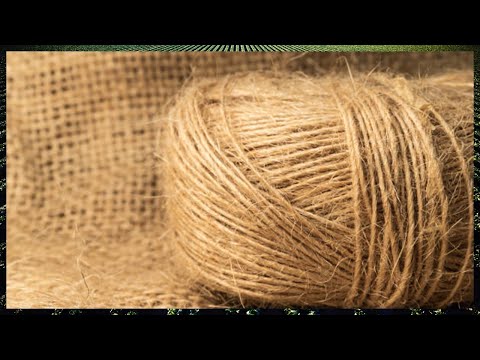 Name the largest continent of the world in area and population.

The largest continent of the world in area and population is Asia.