Both Europe and Nepal lie in North Temperate Zone whereas Australia lies in the southern hemisphere, thousands of miles away from Nepal. This note contains a description of Asia, Europe, Australia and Nepal.

Nepal is a small landlocked country in south Asia occupying only about 0.3% of the total area of the continent of Asia. Though small Nepal is the world in itself where the Terai Is a part of the extensive alluvial plain deposited by the Ganges and Brahmaputra river system. Its landform and climate are so varied that it represents all kinds the continent possesses. The high mountains in the north are the part of the Great Himalayas. Mt.Everest, the highest peak of the whole world lies in Nepal. Nepal has maintained diplomatic and trade relations with Asian states which include India, China, Japan, Korea, Russia, Thailand, Malaysia, Pakistan, Bangladesh and those in the Arabian peninsula. Many Nepalese are working in Japan, Korea, and the Middle East nations.

Nepal is an active member of SAARC, a regional organization. It involves actively in several international collaborations in the field of education, health, child and women, natural and cultural resources conservation, games and sports, etc. Nepal receives a lot of technical and financial help from the developed nations of Asia. Japan is our largest donor.

Though in a separate continent, Nepal shares some common features with Europe. Both lying in North Temperate Zone, Nepal, and Europe in its most part have similar climate conditions. Hills in Nepal correspond to the center of Europe to some extent. They are helping Nepal in its development of infrastructures, good governance, human rights and environmental and cultural conservation. A lot of multilateral help comes from the European Union, the organization of 27 European nations where Germany is the second largest donor to Nepal. Cooperation of Britain, Norway, Denmark, Switzerland and Italy is really commendable. France and Britain are among our oldest friends. We import machinery goods, automobiles, electronic goods, etc. while we export garments, carpet, handicraft items, herbs, etc to these countries.

Australia lies in the southern hemisphere, thousands of miles away from Nepal. There are no similarities in topography, climate, culture and lifestyle between the two countries. Still diplomatic relations are getting closer at the ambassadorial level. Australia is assisting Nepal mainly in the field of forest conservation, rehabilitation of Bhutanese refugees, and good governance. Currently, hundreds of Nepalese students are studying in Australia while many others are working there. The number of Australian tourism to Nepal is on a gradual rise. Trade relations are also strengthening. 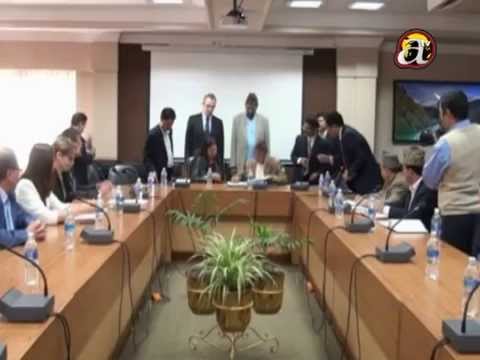 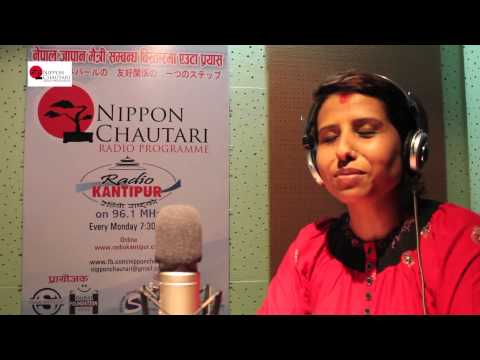 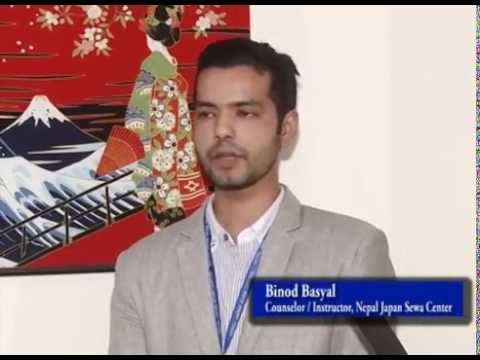 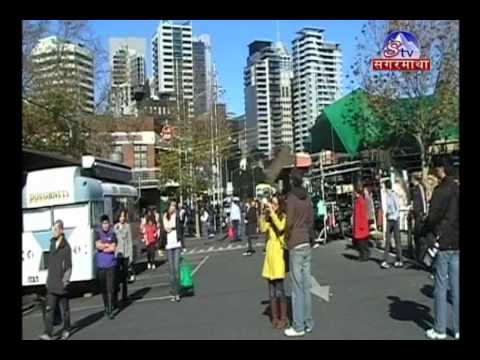 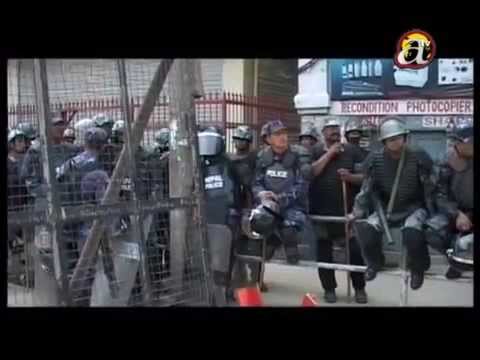 List out the names of European and Asian countries where Nepalese students go for studying.

Indicate the co-operative areas between Nepal and Australia.

Although Nepal and Australia are not geographically similar there are good relationship in commerce, education and trade. Many Nepalese students have gone to Australia for higher studies and work too. Australia also has been co-operating Nepal in several sectors.

European Union was established on 1958. Its headquarter is in Brussels, the capital of Belgium. The European countries are rich and developed. In its beginning there were 15 countries associated in this organization. Its chairmanship is chaired by its member nations one after another. It has been working for common market and economic organization. This organization co-operated among themselves during various problems.

What possibilities of benefit can Nepal get from the European and Asian countries?

Nepal can get some trading and economic benefit. Nepal can import the necessities for itself and export its products and increase the income sources. Nepal can also get benefit through the educational, natural and cultural exchange. We have got some help for natural conservation from those countries. Through the promotion of tourism Nepal can earn some foreign currency from tourist who come and observe and cultural heritages.

List out the landlocked countries like Nepal, of Europe and Asia. Compare the economic status of Nepal and those countries.

The landlocked countries, like Nepal, of Asia and Europe are as follows

In comparison to Nepal their economic status is developed. They are better in agriculture, industry, trade, services. Their economic growth is higher than Nepal. Transport, communication and education are more prosperous than that of Nepal.