It is necessary to develop good relation among the people. So, they can help when needed. Nepal is peace loving country. It has established good relations between neighbours. Good relations lead to love, co-operation, warmth and intimacy. This lead to the green signal for peace, prosperity and success.

We are born, grow in the families and learn many things from their seniors and start helping and co-operating. Such togetherness forms community and community forms a country. Being in the community, it is necessary to help each other. Though we may not recognize everyone in the society but it's our primary responsibility to promote the relationship and standard of life. Similarly, the togetherness of the nations makes the world our common home.

Similarly, understanding is equally important to develop the relation. Understanding refers to the ability to understand why people behave in a particular way. It implies abilities and dispositions with respect to an object of knowledge sufficient to support intelligent behavior.

Now, let's see the Donar Countries and agencies to Nepal.

Nepal and China's relationship was established in Augest1, 1955. Nepal established diplomatic relations with the People's Republic of China and exchanged resident ambassadors by 1960. Nepal and China signed a boundary settlement agreement and a separate treaty of peace and friendship. Nepal also began supporting the change of china's seat in United states. China helped Nepal in different ways.

After a long standing 5 months blockade by 'Madeshi' parties in Terai supported by India, Nepal had to look for the alternative way.

Nepalese-Indian relations continued from the second Treaty of Sagauli, which had been signed with the government of British India in 1925. The Citizenship Act of 1952 allowed Indians to immigrate to Nepal and acquire Nepalese citizenship with easy a source of some resentment in Nepal. Due to the relationship of Nepal and India, following things are done.

Nepal established diplomatic relations with the United Kingdom in 1816. Ever since, friendship, mutual understanding, and respect for each other's national interests have characterized between the two countries.The relationship between UK and Nepal have historically been friendly. There have been close links between the Royal Families, although relations deteriorated when the King took power in 2005. Nepali are taken through the recruitment of Gurkha Soldiers by the British Armey since the 19th century. The UK is Nepal’s largest bilateral aid donor.

The devastating earthquake which occurred on April 25th, 2015 in Nepal continues to shake the faith of thousands of people struggling to seek relief, searching for spaces, running for shelters and fighting off the fear of epidemics.Although international aid is pouring in into the country. The Nepalese Government has still not managed to effectively address the basic problems of the affected . Here are some of the international Donar supporting Relief work for Victims of the Nepal Earthquake:

We Help Nepal is a network supporting people-to-people investment in Nepal’s recovery effort to the victim of the earthquake. We Help Nepal is committing the first $9,000 raised for emergency supplies (food, tents, and water purification) to the victims. We Help Nepal will distribute funds to transparent, trustworthy grassroots groups that take a regenerative approach.

This fund will support immediate earthquake relief and rebuild efforts rooted in a philosophy of relief to self-reliance, disaster to sustainable development.

The Canadian Red Cross Society is part of the largest humanitarian network in the world with the mission to improve the lives of vulnerable people. The International Federation of Red Cross and Red Crescent Societies (IFRC) is responding to the devastating earthquake that shook Nepal on April 25. Red Cross teams in Nepal began providing assistance immediately following the earthquake.

Concern Worldwide is an international humanitarian organisation dedicated to tackling poverty and suffering in the world’s poorest countries. Concern Worldwide has deployed an emergency response team to Nepal. They are assessing the greatest needs throughout the affected areas and are preparing to respond as needed to critical and life-saving interventions.

Association for International Solidarity in Asia is a Non-Governmental Organizations (NGO) recognized by the Italian Ministry of Foreign Affairs. ASIA is active in several countries of the Asian continent and is the only international organization rooted and present in all regions of China inhabited by the Tibetan minority. The entire fund raised will be implied in emergency relief for the affected population of the earthquake. 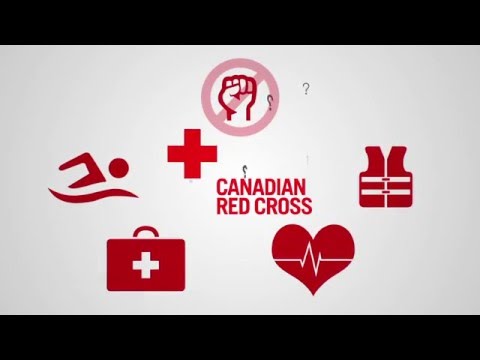 Celebrating the work of the Canadian Red Cross in Nova Scotia 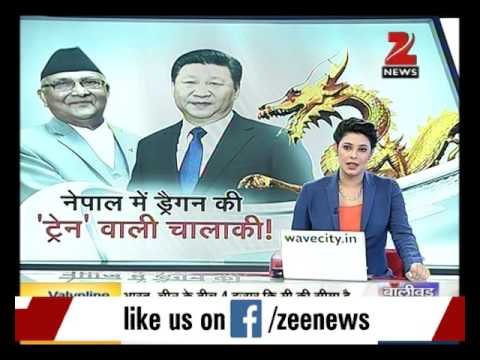 Nepal Tries To Have Good Relation With China

What are the assistance given to Nepal by China? List them out.

The following are the assistance to Nepal by China:

What are the assistance given to Nepal by India? List them out.

The following are the assistance given to Nepal by India:

What are the assistance given to Nepal by the UK? List them out.

The following are the assistance given to Nepalby the UK:

What is We Help Nepal?

What does We Help Nepal do?

We Hep Nepalsupports immediate earthquake relief and rebuilding efforts rooted in a philosophy of relief to self-reliance, disaster to sustainable development.

What is Canadian Red Cross Society?

Canadian Red Cross Society is part of the largest humanitarian network in the world with the mission to improve the lives of vulnerable people.

What is Concern Worldwide?

Concern Worldwide is an international humanitarian organisation dedicated to tackling poverty and suffering in the world’s poorest countries.

What is the full form of ASIA?

The full form of ASIA isAssociation for International Solidarity in Asia.

When was Nepal and China's relationship established?

Nepal and China's relationship was established in Augest1, 1955.

When did Nepal establish a diplomatic relation with the UK?

Nepal established diplomatic relations with the United Kingdom in 1816.

What is the full form of IFRC?