United Nation Organization was established to control conflicts between the countries. It was established on 24 October 1945. Nepal has been playing a key role in peace and security, social development, economic promotion and as a whole world peace. It also justified its commitment through its interim constitution mentioning the facts of Nepal's foreign policy. Nepal has signed in different treaties and agreements passed by different specialized agencies of the UN.

United Nations Organization is an intergovernmental organization established to maintain peace in the world. The United Nations officially came into existence on 24 October 1945, after the Charter had been ratified by the five permanent members of the UN Security Council, the republic of china, the Soviet Union, the UK, US and the France and by a majority of other 46 signatories. It was established to control the conflict between Countries. There are 193 member nations.The headquarters of United Nations is in Manhattan, New York City. The UN took on major military and peacekeeping missions across the world. The organization won the Nobel Peace Prize in 2001. The number of its officers and agencies have also been awarded the prize. Other evaluations of the UN's effectiveness have been mixed. Nepal starting taking part in UNO'S activities. It also started advocating about world peace and stability.

Peacekeeping is defined as a way to help countries torn by conflict. It creates conditions for sustainable peace. Peacekeeping force refers to an organization of a troop member countries of the UN, which is sent as per the request of the UN to maintain peace and security to the affected or suffered country. Peacekeepers monitor and observe peace processes in post-conflict areas .The United Nations is not the only organization to implement peacekeeping missions. Many countries of the world are suffering from inter-conflict and intra-conflict. Some of the conflicts become very completed to tackle down. People are fed up with this and painfully suffered. Peacekeeping is a military operation under the consent of all major parties. UN Peacekeepers provide security and the political and peacebuilding support to help countries make the difficult, early transition from conflict to peace.

In 1988, the world organization had sent peacekeeping forces to the Middle East, Kashmir, Cyprus, the Congo, and West New Guinea. The units were under the command of the UN Secretary-General and were made available voluntarily by member countries. With the exception of the forces that were sent to the Congo, the troops were equipped with light arms for self-defense. Their main assignments were to report on the situation in crisis areas, set up buffer zones, keep up contacts between conflicting parties, monitor armistice agreements, maintain calm and good order, and give humanitarian aid.

The major duties of Peacekeeping forces are listed below:

Likewise, our country Nepal has signed in different treaties and agreements passed by different specialized agencies of the UN. Nepal has worked as Vice-president of General Assembly in 1958, 1967, 1970, 1974, 1983, 1988 and 2001 A.D. Nepal was elected as a temporary member of council twice (1969-70) and (1988-89) . Nepal played a key role while passing the special report on discrimination on color base. Nepal also worked as a Vice-chairman of Disarmament commission in 2004 A.D. Nepali diplomat Kul Chandra Gautam also worked as a Deputy Secretary General of the UNO and contributed significantly to maintain peace and security in the world. During the period of settling Maoist insurgency in Nepal, as per the request of Nepal Government and Maoist, a mission was sent to Nepal by UNO. UN played a significant role to drive Nepalese peace process into logical end. Peacekeeping has always been highly dynamic and has evolved in the face of new challenges.

Roles of Nepal in UN(United Nations) 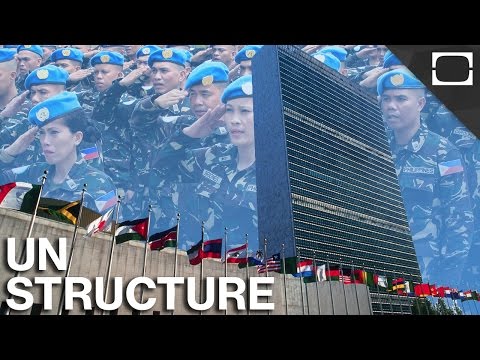 How Does The UN Work? 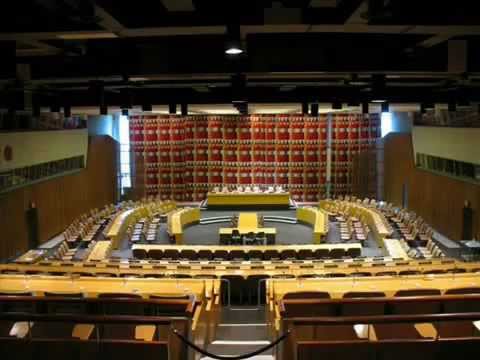 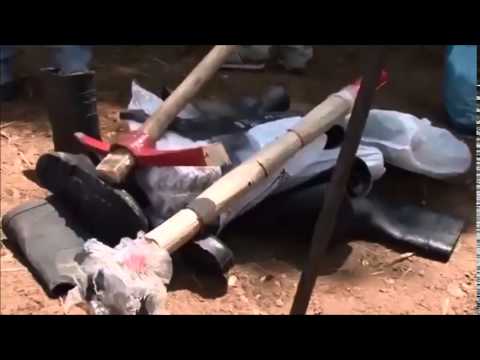 What is United Nations and What Does it Do? - Mini Documentary

What is United Nations Organization?

United Nations Organization is an intergovernmental organization established to maintain peace in the world.

When did UNO establish?

Peacekeeping is defined as a way to help countries torn by conflict. It creates conditions for sustainable peace.

What is peacekeeping force?

Peacekeeping force refers to an organization of a troop member countries of the UN, which is sent as per the request of the UN to maintain peace and security to the affected or suffered country.

What are the major duties of peacekeeping forces?

The major duties of peacekeeping forces are listed below:

What are the roles of Nepal in UN?

The following are the roles of Nepal in UN: