Current affairs of the world covers all important news and event of the world. It shows the political, social, and economic events that are happening now and are discussed in news programmes and newspapers.

Current affairs of the World

Change prefers to the exclusive concept. It is inevitable and yet basically depended on the will and action of people. Change is the natural process. Things should be changed and modify according to times.The world is dynamic and dynamic is parts of people. Due to these things discovery of new things being taken and being introduced in this vast world. some of the major events Nepal and abroad happened are follow.

Promulgation of the constitution – 2072

New Constitution of Nepal was promulgated on 20th September 2015. Constitution of Nepal 2072 was passed on September 16 by CA meeting which guaranteed Nepal as a federal democratic republican state. This is the first time that Nepal has achieved Constitution that has issued by Constitution assembly that is wholly selected by Nepalese Public. According to the constitution, Nepal will be divided into seven federal states with the practice of three administrative units- local, provincial and central. In the constitution, there are 35 parts, 308 articles and 9 indices in the constitution.The upper house consists of 59 members. Each state is represented with 8 members in the upper house. Among 8 there must be 3 women, 1 daily 1 among the handicapped or marginal people same way. Likewise, the lower house consists of 275 members. From them, 165 members are elected through direct election system and the rest of 110 members are nominated through proportional election system.

China signed agreements on 23 May 2016 with Sudan to build a 600-megawatt atomic reactor. It was the first of its kind in the African country.

The agreements were signed during a three-day visit to Sudan by a Chinese delegation led by Nur Bekri, head of the National Energy Administration and deputy director of the National Development and Reform Commission.

Salient Features of the Agreements

Ebola virus disease (EDV) known as Ebola hemorrhagic fever was seen at Gucheck of African country Gini on 6th December 2013. Later on, it was spread to some African like Seraleon, Liberia, Nigeria. Sign and symptom are typically started between two day and three weeks after contracting the virus with the fever, sore throat, muscular pain, and headache. Vomiting diarrhea and rash usually follow along with decreased function of liver and kidney. 75000 people died due to this diseases. These diseases transfer through personal relation. This disease has the high risk of killing people between 25and 90% of those infected with an average of 50%. The affected patients can be hardly be treated.

Election to the post of the president became necessary as the first democratically-framed constitution was adopted on 20 September 2015 and then incumbent president Ram Baran Yadav had to resign.

Bidhya Devi is long known for advocacy for women’s rights, in Nepal. At present, she is the deputy leader of the Communist Party of Nepal (Unified Marxist-Leninist)-CPN (UML) to which the Prime Minister Khadga Prasad Oli also belongs to. 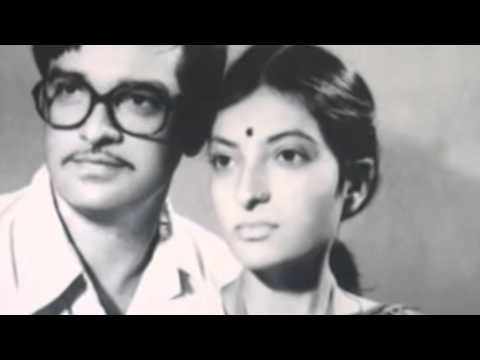 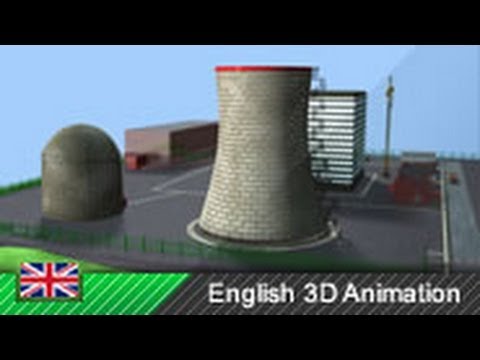 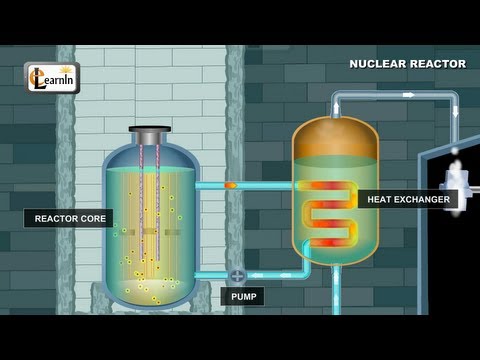 What are the salient features of the agreement signed by China?

The following are the salient features of the agreement:

When was Ebola Virus originated?

Where was Ebola Virus first seen?

Who is the first woman President of Nepal?

Bidhya Devi Bhandari is the first woman President of Nepal.

When was the Constitution of Nepal 2072 promulgated?