King Okkak used to rule in Saket kingdom during the 8th century who was supposed to be the ancestors of Shakyas. It shows the history of Shakya. Gautam Buddha ( Siddharta Gautam) was also born in Kapilbastu.

During the 8th century, King Okkak used to rule in Saket kingdom. He was supposed to be ancestry of Shakyas on that time . The king was married to five queens . Among them, the big queen or the eldest queen Bhatra has given birth to four princes and the five princesses. During course time, the king married with the sixth queen which was a love married . She also gives birth to a prince whose name was Jantu.The king was very close to the sixth queen .But the queen she takes the benefit of the closeness and emotional attachment . She convinced the king to declared her son to be declared her to provide the kingdom.

In this regard, the queen was successful to plunge. At the same time, the other princes were out of the kingdom. At that time all the prince they respectfully abiding by the directiveS of their father. The prince, as well as the five princesses, went to the forest .After walking a while they finally arrived at the place where Kapil Rishi used to reside and they were asked to live in the same palace. They cut down the Sal (shak) trees and developed it as a kingdom of Kapilbastu later.

King Okkak send two ministers from his kingdom to know the whereabouts of the queens, princess, and the princess but the two ministers they discovered the place to their residence ( shak forest ) also started to live in the new Kapilbastu with them.

In Kapilbastu all the queen, prince, princess, and the ministers they decided to give the title of Royal mother to the first princess Priya so the royal culture and the greatness of their aristocratic of their aristocratic nature remain always and practice. And all the rest prince they got married to princes. After that when king he got the information he uttered "Dear princess you are Sakya and certainty you are Bhakya .Now that is how the Sakya become the Tripitaka,Dighanikaya,Ambasta story.So the Okkak was supposed to be the ancestor of Shakyas and the first prince.

King Suddodhan had two queens first queen Mayadevi she gives birth to Gautam Buddha ( Siddhartartha Gautam) and the second queen she gives birth to Nanda Kumar and a daughter Nandi Kumari . During that time the Sakyas arrogant on racial supremacy and blood purity.The Sakya were successful to have the matrimonial relationship with regional Shakyas aristocrats. The daughter of Anjan ,Yesodhara was married to Siddhartha Gautam . Siddharta Gautam becomes Gautam Buddha when he was enlighted with Buddhism the legendary says that symbols of the divine power of Buddhism right of the birth of Gautam Buddha. That is how Siddhartha Gautam would one day give a noble philosophy to the world.

Videos for The History of Shakya of Kapilbastu 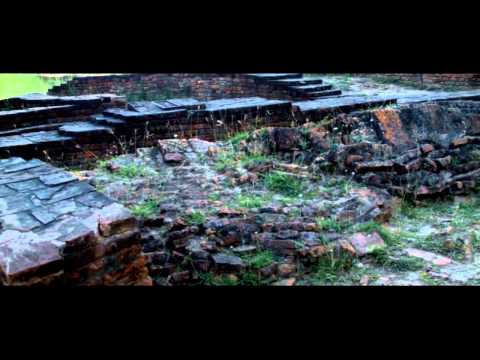 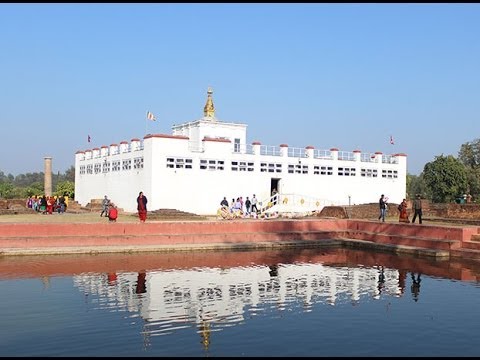 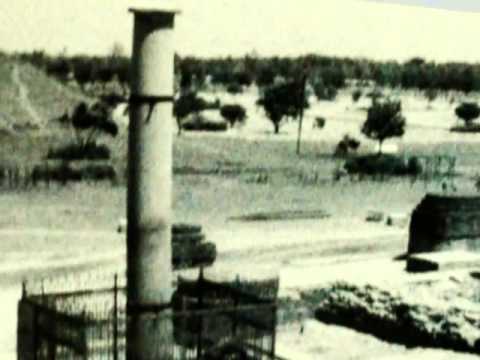 How was word Shakya derived?

The word Shakya was derived from the word Sakka=sakya=sakiya, which meant consensus , self-respect , capable and powerful.

Who was the ancestor of Shakyas?