The Industrial Revolution took place from the 18th to 19th centuries. It was a period during which predominantly agrarian, rural societies in Europe and America became industrial and urban. This note has information about industrial revolution. 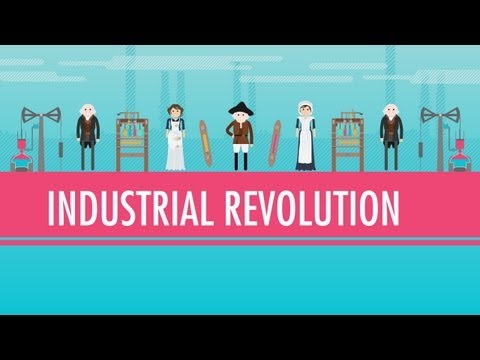 Coal, Steam, and The Industrial Revolution 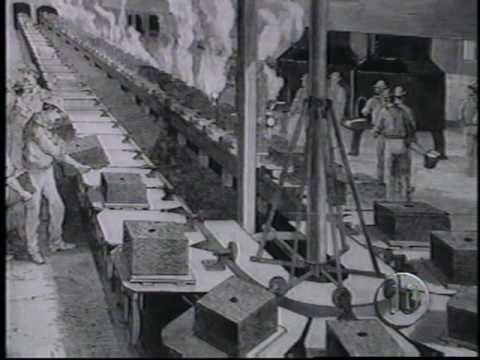 Define 'Industrial Revolution ' in your own simple sentence.

Originally industrial Revolution refers to the mechanization of agriculture, industry and transport that started from England in the last quarter of the 18th century.

How do you differentiate the two phase of Industrial Revolution?