Historiography is a method of recording history as a research project. By studying history we learn about the past and prospect for the future. We are ignorant about many aspects of the past because of lack of records due to the loss of such records. History of a certain place in constructed with the utilization of various non-written sources like remains, buildings, artefacts, coins, statues, clothing and songs and written ones like records, diaries, newspapers and treaties. On the basis of their originality these are sources categorized into two as:

Primary sources take us closer to the events. They include the first-hand operation of the events happening in one's contemporary time. Using these sources as an eyewitness, historians record in special circumstances what they see, feel and experience. For the volume of their writing historians cannot rely more on these sources because they have very few opportunities, but on the secondary ones which are more commonly found.

Secondary sources include the remains, artefacts, records, diaries, journals, etc. These sources are less reliable because they may be biased, mistaken or fragmented; still very important to record the events of the distant past. History in prepared in this method after a comparative study of the indications given by these sources. So historians have to be critical of the evidence provided by these secondary sources.

And on the basis of their nature, these sources can be classified as follows:

Ancient Nepalese history in drawn from the legendary and religious sources. Nepal is believed to be sacred land of Hindus and Buddhists. It remained the birthplace of Gautam buddha and an area where various monks such as Manjushree spent their times. Many valuable sources of Nepalese history have been lost the history. Recorded history of Nepal begins later with Mandev's initiative for recording events in various inscriptions. 'An Account of the Kingdom of Nepal' prepared in 1793 by an Englishman William J. Kirkpatrick is considered in the first book of Nepalese history while Ambika Prasad Upadhaya wrote the first history book in Nepali in 1929. Baburam Acharya, known as 'itihas shiromani' ( a gem in history), contributed most to this field.

The following sources have been utilized in the preparation of Nepal's history.

Historical information also passes from one generation to another through oral sources. Songs, legends, stories, veergathas tell us about the past events and characters. Similarly conversational statements from various dignitaries have remained important for recording our history.

Greater Nepal: Our History - Past Present and Future 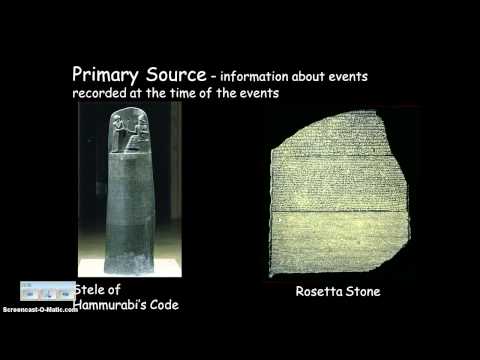 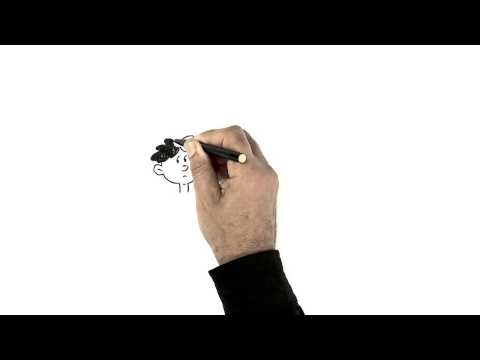 History: what is it for? 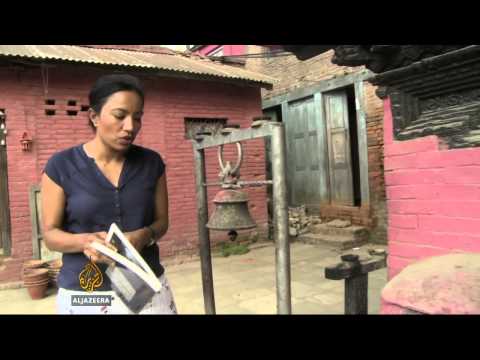 What is the importance of history as a subject of studies?

History as a subject is very important because history is related to our past and is about our ancestors and their contribution for the country. Learning history in class not only makes the student acknowledge about their country but also make them know the past and prospect for the future.

Distinguish between the primary sources and the secondary sources of the historiography.

The difference between primary sources and secondary sources of the historiography are:

How can epics and diaries be important source of historiography?

Epics and diaries can be important source of historiography as epics and the diary writers have eye witnessed the events and incidents and stored the information in the diary or as a puran.

What do you understand by inscription sources?

If the information is taken from the stone, wooden, copper, silver and gold carvings, it is known as inscription sources.

Among the sources of history which one do you think is the most important? Why?

I think archeological source is the most important because the weakness of other sources like literary source and foreign accounts can be verified with this source. Moreover, this source does not contain any ambiguity.

What do you mean by history? What are the sources of history?

History is description of human activities, civilization and many more events happened in the past along with the date and year. According to the situation, it can be divided into types. They are

Who have contributed much to draw up the history of Nepal? How?

why was it necessary for pn shah to conquer makawanpur anyhow