The Rana rulers were not only the dictators but also the agents of reformation. They can be reckoned as great contribution to the country's development even till date. This note contains description on Achievements of the Rana Period.

The Rana rulers were not only the dictators but also the agents of reformation.Though most of the reforms were carried out for the stability of the regimes, they can be reckoned as great contribution to the country's development even till date.

On his return from the Great Britain in 1910 BS, Jung Bahadur had the first law of the land, called "Muluki Ain", published in the name of King Surendra Bikram and tried to make the country's administration strong and efficient by modernizing it. For making this administration more effective he divided Muluki Adda into two. Jung Bahadur also started giving back lands to Brahmins who had got their hands confiscated by Rana Bahadur Shah in 1862 BS. The event was known as Basitthi Haran (confiscated of the year '62).

Bir Shamsher divided the country's territory into 35 units, called tahasils for their smooth and strong administration. These administrative units remained intact up to 2018 BS when the country was redivided into 14 zones and 75 districts. Bir Shamsher fixed Government working hours from 10 am to 5 pm which was changed to 10 am to 4 pm during their premiership of Bhim Shumsher.

Likewise, various Prime Ministers in their times contributed to the improvement in various ways. Dev Shamsher tried to introduce parliamentary form of government which he called representative council and install suggestion box. Bhim Shumsher restricted capital punishment except for rebellion. Juddha Shumsher introduced the system of pension payment to the civil servants and opened office for keeping the records of people's births and deaths. Padma Shamsher introduced a new constitution to the people and Mohan Shamsher signed the Delhi Compromise in 2007 BS.

Attempts were made to diversify the agricultural crops during the period of Ranas. The tea cultivation in Ilam and Sokhim, cutting forest for settlement and agriculture was given a start by Jung Bahadur at the time of his premiership. He also signed a treaty with Tibet to develop Nepal's trade. The first big irrigational canal was Chanda Nahar constructed during the time of Chandra Shumsher with its head at Trijuga river of Saptari. The next canal was constructed at the time of Juddha Shumsher and its source was the Manushmara river of Rautahat. The canal was named after his name as Juddha Nahar. Subsequently the first electricity generation power house with a capacity of 500 Kw was constructed at Pharping at the time of Chandra Shumsher, the Prime Minister. It was followed by Sundarijal Vidyut Center with generating capacity of 900 KW. Chandra Shumsher established Joint Stock Company and increased the revenue collection but restricted the import of wine. Bhim Shumsher encouraged cotton cultivation and reduce custom of the imports of cotton and salt.

With the implementation of Muluki Ain, the application of laws throughout the country could be easy and uniform. Jung Bahadur discouraged 'Sati pratha', a custom of a woman, being burned alive in the same fire as that in which her dead husband's body is burnt, and abolished it by law in 1977 BS. The slavery system in the society had been discouraged by many rulers like Bhimsen Thapa, Jung Bahadur and Bir Shamsher. Dev Shamsher made a rule whereby none could compel anybody to become a slave against his will and none could behave inhumanly with a slave. Later Chandra Shumsher abolished the slavery system by law.

Jung Bahadur, in 1910 had a public school called Durbar School, which was opened at Thapathali for imparting education in English to the children of his own family. Ranadip established some Sanskrit school and published the first nepali calendar. Bir Shamsher constructed Bir Hospital, Singh Durbar, Vaidya Khana, Bir Library and Bir Dhara. Dev Shamsher gave the publication of Gorkhapatra and some Primary schools to the public. He established Kanya primary school for girls. Chandra Shumsher had the Military Hospital, Bhaktapur Hospital, Tokha Hospital and Pharping Power House to his credit.

Bhim Shumsher gave Death penalty only for rebellion. The SLC Board of Examination was constituted at the time of Juddha Shumsher. Besides, he also did a lot of help to the victims of 1990 BS earthquake. During the period of Padma Shamsher, women's education was promoted with the establishment of Kanya Mandir and Padma Kanya School. Mohan Shamsher established more schools and also constructed Janasewa Cinema.

Videos for Achievements of the Rana Period 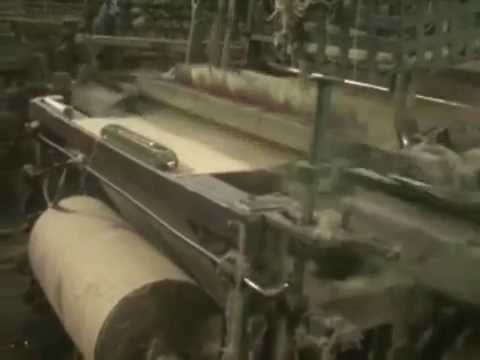 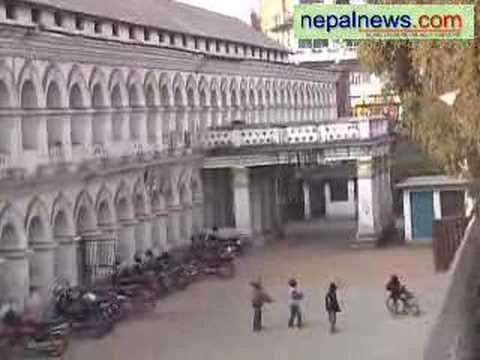 Define 'Industrial Revolution' in your own simple sentence.

The Industrial Revolution was the transition to new manufacturing processes.

Why did the Industrial Revolution commence from the Britain?

The Industrial Revolution commence from Britain because of following ways:

What is division of labor? Write its advantages?

How did Industrial Revolution spread outside Britain?

Industrial Revolution spread outside Britain as many entrepreneurs and engineers went out in the search of new opportunities, students were sent to the west for technical studies, entrepreneurs like Francis Cabot Lowell travelled to Britain and gained knowledge about mechanization which they used in their homeland.

What were the positive effects of Industrial Revolution on human life?

The positive effects of Industrial Revolution on human life are as follows:

According to Charles Dickens, industrialization has many adverse effects as industrializing produces pollution and the toxic smoke coming from the chimneys and machinery harms not only the human health but also the environment. The waste produced by the industries are dumped into the river which effected the river, the animals living in it and also the people drinking the same water from the river.

What could be the reason for development of cotton textile factories for the first time in industrial revolution?

The reasons for development of cotton textile factories for the first time in industrial revolution are :