The effort of human beings to perform a particular task and produce good and services are called labour.The greatest important of labour in national development , its prime need is to train labours and produce in national need and opportunituties .

Labour refers to do physical work. The efforts of human beings to perform a particular task and to produce goods and services. For example digging field, carrying loads, working in factories etc. Labour includes both physical efforts covering from paddler to doctor , engineer to teacher , managers to professors , cooks to waiters etc.

According to A . H. Smith " Any activities directed towards earning wealth for survival is included in labours."

Both the physical and mental activities which are about earning wealth or a money are called labour. The person who directly or indirectly are involved in labour activities is called labourers or workers . According to Labour Acts 2048 - Worker means a person employed on the basis of remuneration. To work in any machinery , any building or any part of there used for any production process includes worker working at price race. The definition says that the person who get salary by doing some scheduled or unscheduled work is worker but the production doesn't matter but the action or the matters. There are different types of work which now a days people they do daily to earn

Labour is divided into three different types . They are explain below:

B. Physical and Mental labour: The work where the body is mostly used to do work ia called physical work. for example : farmer , labours etc . Where as mental labours refer to mental power which is required to do work . That need more mental exercises .

When there will be good labour then the financial position of a country is determined and mobilised. To develop a country we need all kind of labour skilled , semi- skilled and unskilled . The production of goods and services is not imagine without labour. Due to proper mobilisation of the labour, we can best use the resources to meet the unlimited need and demands of the people. The labour is only the most active means to mobilisation of the labour, As a result , it brings substantial change on people .We can explore more surplus production so that we will be earning foreign currency.The economical activities will increase and can developed overall development of a nation.

In Nepal , we produce approximately more than 4 labourers yearly .We mobilise the properly labours. We will have very less years to see a prosperous Nepal. But now a days our labours are leaving Nepal to abroad for jobs and developing other country or foreign land . So , this trend has been timely addressed and opportunities should be created here in Nepal to stop it.

People they do different types of job to earn their living . Due to lack of enough capital , dearth of skilled manpower and political instability etc are the main causes of poor utilisation. It has resulted unemployment and the problems is being severe .

People they look or they judgment according to their job or the work they do is rampant in Nepal or in Nepalese society .Jayastithithi Malla has divided the class as per their work which is still being practice. This is wrong and not good culture . Work should be equally respectable . No work is higher and lower in itself ,it should depend on what spectacle do we use to see. We should develop a culture to value all the work equally .

The job of a security guard is equally important as of manager in the bank because if a guard of a bank cannot ensure the security and job of a manager remains incomplete .We have seen Nepalese as well reluctant to do low-quality jobs here in Nepal but they are ready to in abroad .Being honest , if a person are ready to be security guard in abroad then why not in Nepal . This is the main reason we are far behind in term of advancement .Let's take an example of Europ , a professor teaches in the university during office hour and he is readyto be securiyguard in the evening .It's all because they respect all the jobs equally .practice is there in most of the developed countries. People of different developing countries are still immature and simply literate but not educated in this regard. So that we should change ourselves and change our out look and respect all works and people belonging to different job. 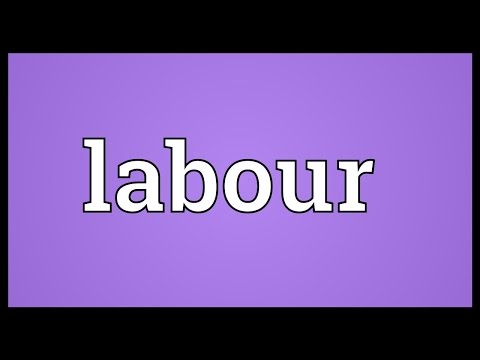 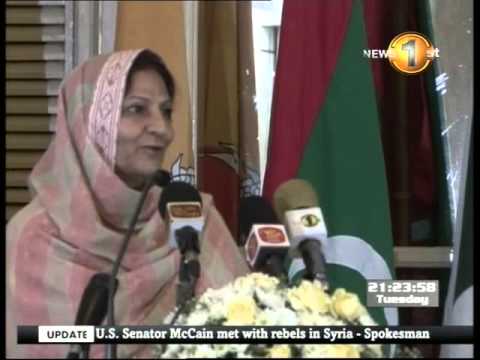 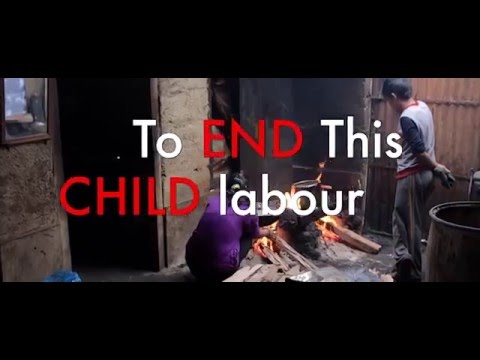 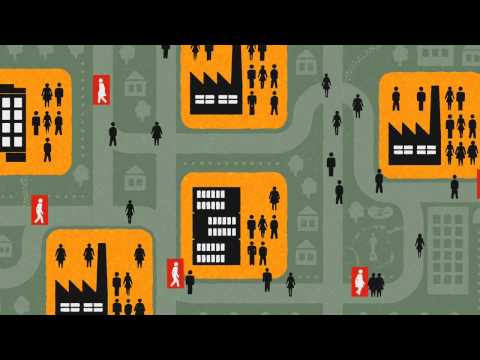 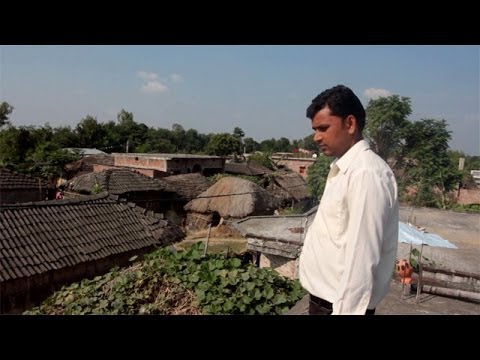 Labour refers to the efforts of human beings to perform a particular task and to produce goods band services.

What are the types of labour ? Explain any two of them.

The types of labour are as follows :

How is production not possible without labour?Explain