Industry is any business activity that is connected with production, manufacture and construction of goods and services. This note contains description on Industry.

Manufacturing industries take the raw materials and produce something manufactured that can be sold either inside the countries (so none needs to be imported) or to other countries (thus earning foreign currency). There can be small scaled industries, in a home or village, or large scale in many factories. In all cases, industries provide work and earn money for individuals or a country.

Agriculture produces food and raw materials. Raw materials are ones you can't use straightaway. You need to process them before they can be used. Mining and forestry produce raw materials. Tourism and other services have similar effects, so nowadays they are also called industries.

In Europe, industries started and grew rapidly 200 years ago but are now declining or changing. In Nepal, they only began in 1936, in the time of Juddha Shumsher. The matches first were jute, cotton, sugar, and hydropower. Many of these industries were later run by the government, and with the lack of good management have had to close. But private enterprise was also possible and is increasing important.

In Nepal industries are classified mainly on the basis of their fixed capital as a cottage, small -scale, medium-scale industries.

According to the Industrial Enterprises Act 2049(with amendment), cottage industries in Nepal include the following types of industries:

Agriculture alone cannot fulfill the human needs in the modern time. Industries are essential components every economy. But industrialization is in its preliminary stage in Nepal. Nepalese agriculture has not improved due to lack of industries. Cottage industries that can be started locally and utilize local raw materials provide employment and supply consumer goods. Industries provide things for making Nepal more self-sufficient so that fewer things are bought from other countries that help to protect our national wealth. They provide jobs for the mass of people both skilled and unskilled. Industries also help in reducing the excessive dependency on agriculture for work and also help in skill development and development of trade and business. More widely distributed industries can help reduce the regional disparity of country.

Problems and Solutions in Nepalese Industry

Nepal is lagging far behind in industrial development.

The following are the major factors responsible for it: 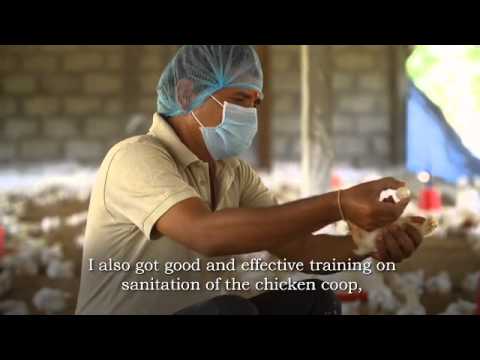 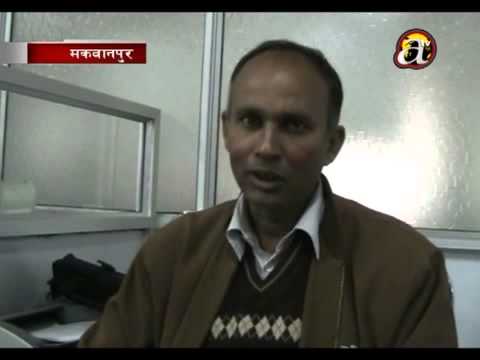 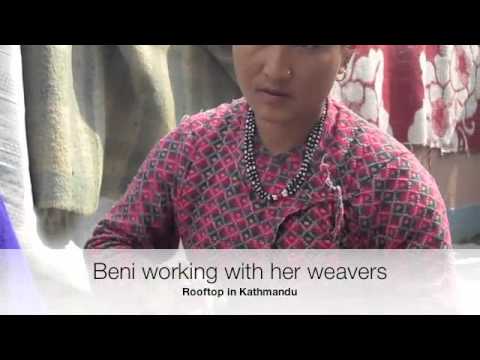 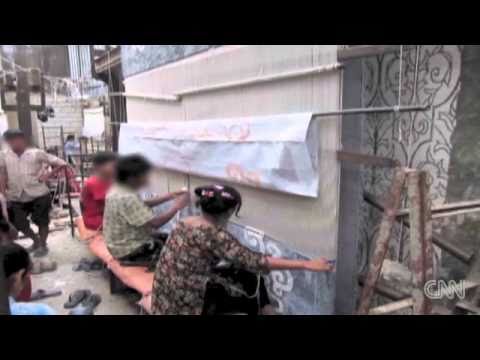 What is the importance of each the infrastructures of the industry mentioned in the first paragraph?

The infrastructures mentioned in the first paragraph are raw materials, capital, energy, skilled manpower, political and market. Raw materials are important because without raw materials the industry will come to closure as no raw materials means no production. Capital energy and skilled manpower are also important because without them it will be very difficult to run an industry and will be inefficient. Political stability again is very important as without political stability there is no peaceful environment to work. And lastly, market is important as without market the produced goods cannot be sold and industry will suffer a great loss.

How can other areas of development benefit by industrialization?

Other areas of development can benefit by creating a platform for employment for unemployed citizens and supply consumer goods to needed people. An Industry makes a country self-sufficient, as fewer things are imported, which protects our national wealth. Industrialization also helps in reducing excessive dependency on agriculture and also helps in skill development of trade and business.

Write a short note on the classification of industries in Nepal.

What is the importance of industries in Nepal?

Industries are very important in Nepal as agriculture alone cannot fulfill the human needs in the modern age. Nepalese agriculture has not improved due to lack of skilled resources. Cottage industries that can be started locally and utilize local raw materials provide employment and supply consumer goods. Industries makes Nepal more self-sufficient and help to reduce regional disparity of the country.

Write an article about the present condition of industries in Nepal.

Industries are developing very slowly in Nepal. Even traditional small cottage industries have not achieved much progress because of lack of infrastructure, raw materials and other services. Industries have not been developed at the required places. The so-called well established industries of our country are not developed enough to compete with foreign industries. Lack of essential requirements like capital, infrastructure, technological knowledge, market, banking institutions, favorable industrial policy, skilled manpower, etc. as well as lack of facilities of communication and transportation are the factors that have limited industrial growth. At present, the industrial sector contributes only 10-12% to the GDP.

Write down any eight problems of Nepalese industries and explain any four of them.