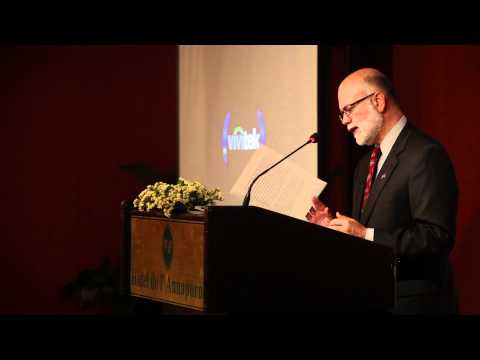 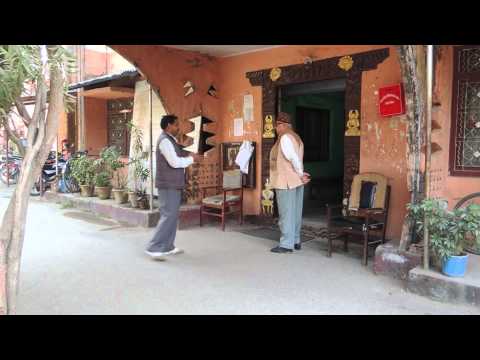 Training to Local governments for a Greener Economy in Nepal 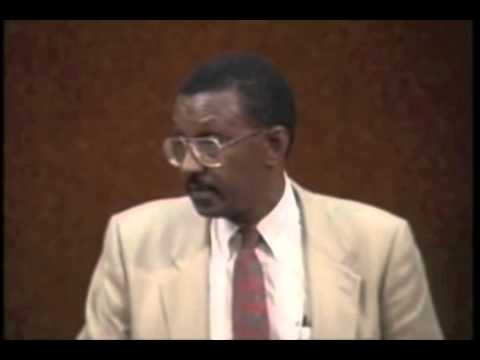 What are the advantages and disadvantages of borrowing money, both for a family and for a country?

Borrowing responsibly allows you to manage your money effectively and can help you achieve financial goals that might not be possible without access to credit.
Borrowing and not paying on time can not only force the lenders to take legal action against you but also deflect your social status.

A grade 6 student asks you what economic planning is. Give a simple answer.

Economic planning is a planning on how to earn money and spend it on best possible way.