Agriculture is the production of food or other materials by farming, both by planting crops and keeping animals. This note contains a description on Agriculture.

Agriculture is the production of food or other materials by farming, both by planting crops and keeping animals. It provides food for people and animals as well as raw materials for industries. Animals are reared for milk, meat, fur, wool etc to be used as raw materials by the industries. Some modernized agriculture has highly specialized on very few or sometimes a single crop. Types of crops cultivated and species of animals reared and their products depends on climate, a fertility of soil, a technology used etc. application of the improved irrigation system, seeds, and fertilizers, trained, modern tools etc can help to grow the products.

Nepal is an agricultural country but hardly 20% of the total land is under cultivation and farming must provide food for the population. The population is increasing by nearly 2% every year (that's nearly 5, 00,000 people) but the land which can be cultivated remains the same, even occupied growingly by settlement and industries.

Agriculture is very important economic activity in Nepal. It is a non-alternative occupation for the mass of unskilled people. Nepal's varied climate and soil type can be suitable for growing diverse crop types and animal species. Agriculture supports nearly 40% of the national economy. It provides raw materials for many industries.

We have not been able to improve our agriculture a lot. It is in still traditional and labour-intensive. Subsistence nature and lower productivity are its major characteristics. The agriculture sector has been given due priority by all the economic plans; still expected outcome has not been seen.

The following factors are responsible for our agricultural backwardness.

Ways to overcome this problem

The following measures should be taken to improve Nepalese agriculture: - 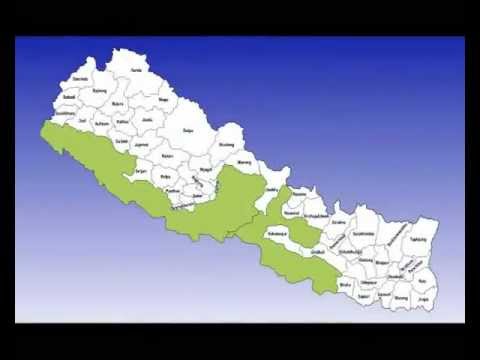 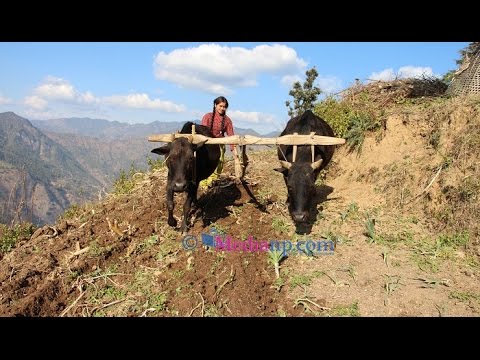 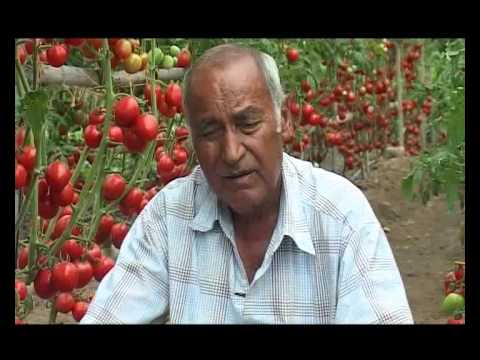 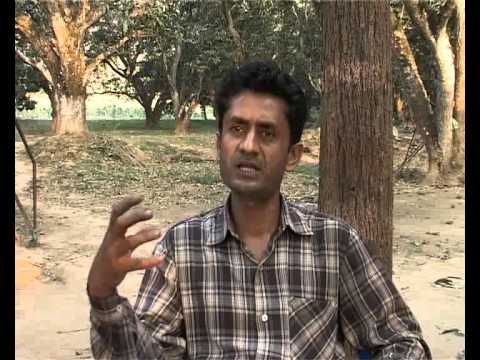 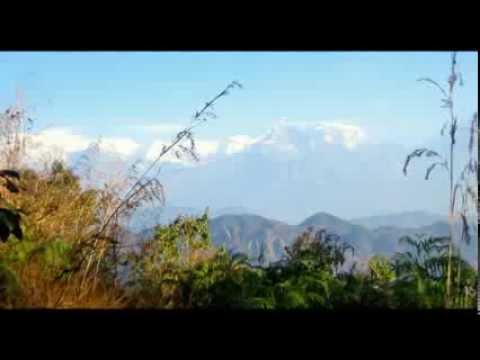 How is industrialized country different from an agricultural one in terms of economic activities?

An industrialized country is different from an agricultural in following ways:

In order to raise the living standard of the rural people, agriculture should be developed. Justify the statement.

In order to raise the living standard of rural people, agriculture should be developed because Nepal is an agricultural country. Although being an agricultural country, hardly 20% of the total land is devoted for cultivation. Agriculture is still the first occupation for the mass of unskilled people. But if the farmers are given modern equipment and trainings, they can yield crops faster and easier. The time consumption will decrease almost to half as compared to before. This will attract other farmers and encourage them to yield more crops. Due to which, not only will they grow more but also higher living standard.

Generally Farmers of Nepal have low income. Why?

The farmers of Nepal are still engaged in the traditional farming. Although the time has moved on, they are still in the early age period. Traditional farming is not only difficult but also very time consuming. Due to which, they yield minimum crops, which are not even enough to feed their own family and hence they have no income.

Why must the farmers in Nepal be enabled to grow more on their land?

The farmers in Nepal must be able to grow more in their land because growing more will not only raise the living standard of the farmers but also the per capita income of Nepal and develops agriculture sector of Nepal.

When trade and industries develop, agriculture is benefited and vice-versa. Explain with examples.

Agriculture and Trade are like the two sides of a coin. Neither of them can sustain without each other. Without the contribution of agriculture these industries come to closure owing to the lack of their raw materials. A farmer gets market to his products through trade and industries. Industries produce agriculture tools, chemical fertilizer, pesticides, etc. By applying these things a farmer can modernize and improve his farming. Therefore, when trade and industries develop, agriculture is benefited and when agriculture develops industries benifits.

Discuss the importance and present state of agriculture in Nepal?

As Nepal is an agricultural country, its economy is excessively dependent in agriculture. Agriculture is one of the means of employment for living and earning. It is the base of industry and foundation of development. It is a source through which Nepal acquires 40% of national income and more than half of its export. About 81% people are engaged in agricultural occupation but the arable or cultivable land is very limited and scattered. The farmers and their entire family work hard from dawn to dusk for sheer sustenance. They grow very little crops. So they still have hand-to-mouth problem and do not have any surplus crops and savings. They do not have sufficient education or trainings for other jobs. The high rate of unemployment is disguised in agriculture. People remain idle for almost half of the year as they heavily depend on monsoon.

Explain the inter relation between agriculture, industry and trade. Give examples.

Into how many groups can the crops grown in Nepal be divided?

The crops grown in Nepal are :

Why is Nepal called an agricultural country? Give reasons.

Nepal is called an agricultural country because: