The term ‘civil society’ collectively refers to all voluntary, civic and social organizations and institutions. This note contains a description of civil societies of Nepal. The role of civil society is vital in good governance and democratic practices. According to theorists like Gabriel Almond and Sidney Verba, 'civil society facilitated better awareness and more accountable as a result.' Civil society thus helps in informing public about state affairs, raising political awareness, expressing public grievances and forming a popular wish. It also facilitated negotiations and decisions in favor of the general public.

Civil society often proves to be the means of social transformation. It can inform people about the socio-cultural evils and makes them aware and responsible for changes. Issues of national interest and concern are better presented. Democratic planning can take place. Development activities run smoothly, fast and cheaply. Political crisis can be best resolved. Civil societies are actually watchdog of government so irregularities of bureaucracy and other service providing bodies are checked. The process of decision making and implementation is fair and transparent Public participation is promoted in building infrastructures. Political reforms are possible. Elections are fair. Sovereignty, independence, and territorial integrity are protected. In short the role of civil society in promoting good governance and public welfare is really incomparable.

In Nepal democratic culture is yet to develop. Ordinary people are not politically aware. Government decisions and actions are not fully democratic and transparent. Corruption, bribery, leakage, service delays are common. The government is not inclusive enough. Political leaders are mostly dishonest. They are using voters just as a tool or a ladder to rise to the power. Democracy becomes the best form of government if handled properly but turns worst if mishandled. Unemployment and poverty are serious hindrances to economic development. Many youths are draining out for work and some don't return. The border badly encroaches. Resources are being used indiscriminately and sustainable development has not started yet. Original Nepali culture is neglected and western culture is gaining influence. Self-esteem is gradually fading. Gender inequality and social discrimination are high. Ours is the transitional phase of many valuable transformations. But several conflicts seem to continue and remain unresolved.

But the civil societies of Nepal should also be reformed and better organized by themselves. They must be more active and should better coordinate with both the general public and the governance in favor of the nation. 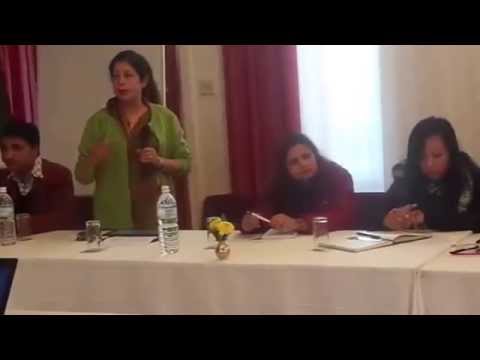 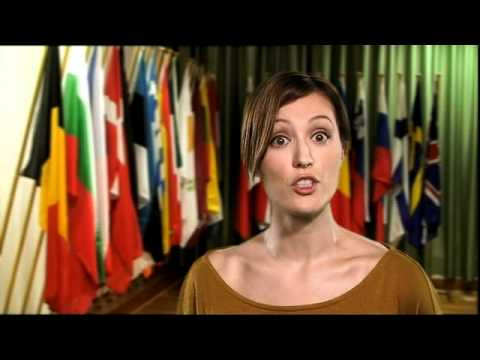 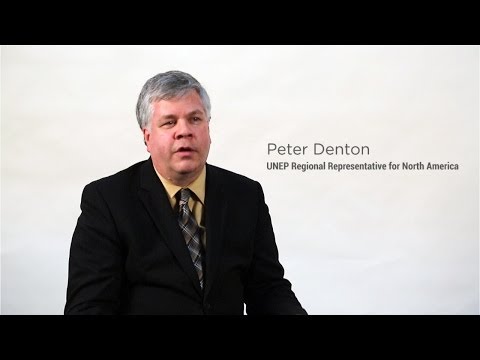 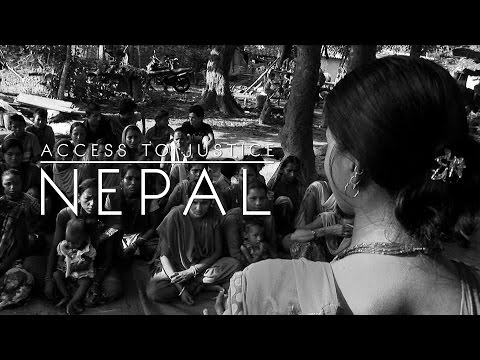 How a Legal Identity on Paper Leads to a Better Life

What is civil society?

Society considered as a community of citizens linked by common interests and collective activity is known as civil society.

The list of various civil society groups existing in Nepal are:

What is the need and importance of civil society in Nepal?

The need and importance of civil society in Nepal are as follows:

'The civil society is the means of social transformation.' Discuss how.

Civil societies are immensely valuable for democratic success, socio-economic reformations, sustainable development and promotion of national interests in favor of general public. Social societies not only maintain good governance but also helps in informing public about social affairs and raise political awareness and many more which socially transforms the society. Therefore, the civil society is called the means of social transformation.

What may be needed to make the role of civil societies more effective in Nepal?

Civil societies make a huge difference in the development of the country therefore civil societies should be made more effective by reforming and better organizing, making the organization more active and coordinating with both the general public and the government in favor of nation.

Why is civil society important in the context of Nepal?

Society considered as a community of citizens linked by common interests and collective activity is known as civil society. It works in negotiations and decisions in favor of public. It supports to maintaining good governance and helps in informing public about the state affairs by raising political awareness and facilitates bring social reformation. It also informs about the socio-cultural evils and makes them aware and responsible.

"Civil society is considered as the path finder of the transformation of society". Justify with reasons.

Civil society is really considered as the pathfinder because it creates awareness among the people for the transformation of society. It also criticizes the works of government. The civil society also makes all the concerned follow the rules and regulations. It also gives the pressure to the government to provide quick and easy services to the people. It motivates all concerning of the society and the government to follow the right tract. It selects the burning problems of people and shows the efforts to solve the problems it mainly works against corruption briary, superstation etc. for the betterment of the society and its people so it is considered as apathy finder.

In your society, there are many organizations as civil society working for social welfare. Find out such organizations and such works they have been working. What roles should they play to end social problems and evils? Prepare an editorial for a newspaper on above-mentioned subjects.

what do civil society do regarding people's right?