A cell can be defined as the protoplasm surrounded by cell membrane, which works as a structural and functional unit of life. The outermost, rigid, protective layer found in cells is known as the cell wall. The non-crystalline, translucent substance found in between the plasma membrane and nucleus is known as cytoplasm. This note provides us the information about cell and various parts of the cell.

A cell can be defined as the protoplasm surrounded with cell membrane, which works as structural and functional unit of life. Each cell is capable of performing the basic functions of life such as respiration, reproduction, excretion, growth etc. The theory of cell is summed up in the following points: Shape and size of the cell

Due to different functions, cells are found in different shapes oval, round, rectangular, cylindrical etc. The shape of cells is influenced by factors like a cell wall, pressure, location etc.

Eukaryotic cells can be divided into following three major parts:

The outermost, rigid, protective layer found in cells is known as the cell wall. It is absent in animal cells.

The main functions of cell wall are as follows:

The animal’s cells have fine cell coat at their surface, called as a cell membrane. It is made up protein and lipid.

The main functions of cell membrane are as follows:

They are made up of protein, lipids and a small amount of DNA. They contain different types of enzymes in which intracellular respiration occurs. The energy produced by this process is stored here in the form of ATP. Due to this reason, mitochondria are known as the powerhouse of a cell.

It is a doubled layered membrane. The major functions of endoplasmic reticulum are as follows:

Ribosomes are small round structures found in the cytoplasm and consider as protein factories as they synthesize protein.

The major functions of Golgi bodies are as follows:

They are sac-like structures bound by a membrane made of lipid and protein and contain digestive enzymes in them. They carry the following functions:

They are found only in animal cells.

The major functions of centrosome are as follows:

They are found only in a plant cell. They are oval, round and in other shapes. On the basis of pigments found in them, they are divided into three types. They are chloroplast, chromoplasts, and leucoplast. Chloroplasts contain green pigment and help in preparation of food. Chromoplasts are found in coloured parts of plants and help in pollination. Leucoplasts are non-pigmented plastids which are concerned with storage of protein, starch, oil etc. in plant bodies.

They are fluid filled sacs bounded by a single membrane called tonoplast.

The major functions of vacuole are as follows:

It is very important part of a cell. It is a spherical structure that consists of four major components of it. They are: Videos for The Cell 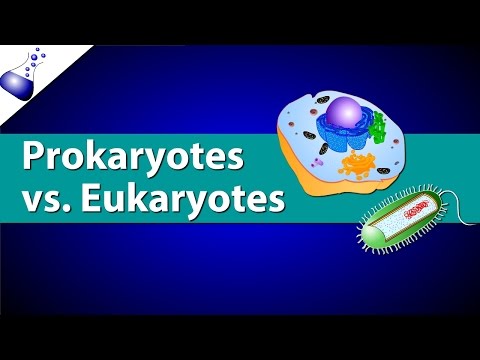 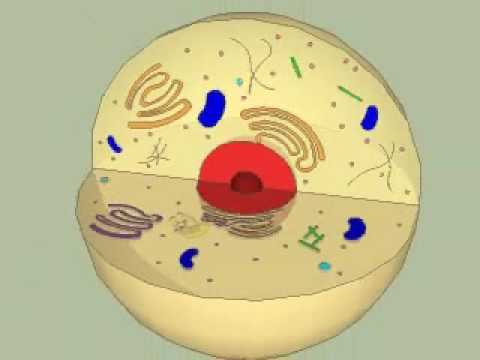 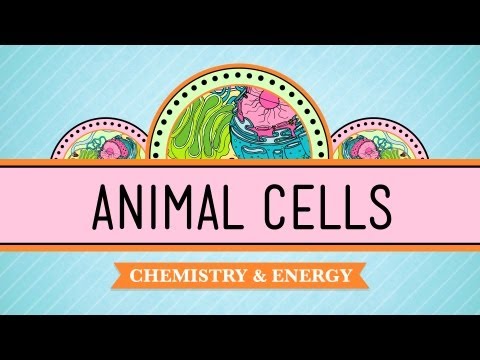 The City of Animal Cells

What are cell organelles and cell inclusions?

The differences between cell membrane and cell wall are given below:

What do you mean by cytoplasm?

The non-crystalline, translucent and homogeneous colloidal substance found in between plasma membrane and nucleus is called cytoplasm.

What is the main function of mitochondria?

The main function of mitochondria is to release energy by the oxidation of carbohydrate in the presence of enzymes and store in the form of ATP.

Write the full form of ATP.

The full form of ATP is Adenosine triphosphate.

Why is mitochondria called the power house of a cell?

Mitochondria are called the power house of a cell because it releases energy and stores in the form of ATP which is used up for the different metabolic activities performed inside a cell.

Three functions of endoplasmic reticulum are as follows:
a) It increases the surface area in the cell for metabolism.
b) It helps in the formation of nuclear membrane and cell plate during cell division.
c) It provides mechanical support to cytoplasm.

What is the function of ribosome?

The main function of ribosome is to synthesize protein.

Any two functions of Golgi bodies are:
i) It helps to make cell plate during cell division.
ii) It forms lysosomes, hormones etc.

What is the main function of lysosomes in a cell?

The main function of lysosome is to help in digestion of unnecessary material inside a cell.

Why is lysosome called suicidal bag?

Lysosome is called suicidal bag because sometimes it digests cell organelles of a cell with the help of enzyme and ultimately cell dies.

Name an organelle which is found only in plant cell and in animal cell.

Write the functions of different types of plastids found in plant cell.

Plastids are of three types:
i) Chloroplast: It is green pigment containing chlorophyll which helps in preparation of food.
ii) Chromoplast : It is colour pigment except green which gives colour to flowers and fruits.
iii) Leucoplast : It is colourless which is present in root and store protein, starch, oil etc.

What are the functions of vacuole?

The functions of vacuole are as follows:
i) They regulate the amount of water and glucose in a cell.
ii) They store waste products and helps in excretion.

What is the component of vacuole through which it is made?

Vacuole is made up of fluid filled sacs surrounded by tonoplast.

What are the components of nucleus.

Nucleus is formed by nucleoplasm, nucleolus and chromatin.

Write the major functions of nucleus.

The major functions of nucleus are as follows:
i) It helps in both sexual and asexual reproduction.
ii) Nucleolus, present in nucleus, helps to form ribosome.
iii) It controls all the activities of a cell.

The differences between plant cell and animal cell are as follows: