Oxygen is abundantly occurring element on the earth. It constitutes about 47.6% of the earth’s crust. Oxygen gas can be prepared in the laboratory by hydrogen peroxide and manganese dioxide. This note provides us the information about oxygen and its lab preparation along with its properties and uses.

Oxygen is abundantly occurring element on the earth. It constitutes about 47.6% of the earth's crust.

General methods for the preparation of oxygen gas

From electrolysis of water:

Oxygen is evolved in the positive electrode during the electrolysis of acidic water in Hofmann Voltameter.
2H2O→ 2H2 +O2 Oxygen gas is prepared in laboratory by the following two methods:

Principle:
When potassium chlorate is heated in the presence of manganese dioxide in the ratio of 3:1, it decomposes at 250°C into potassium chloride and oxygen.
2KClO3 → 2KCl + 3O2

Take a mixture of powdered potassium chlorate and manganese dioxide in the ratio of 3:1 in a hard glass test tube. Fit it with a cork and a delivery tube and adjust the test-tube in a stand as shown in the figure. Insert the other end of delivery tube into the bee-hive shelf. A gas jar is filled with water and inverted over the bee-hive shelf in the pneumatic trough. Now, heat the mixture. When potassium chlorate is decomposed, oxygen is liberated. The first formed oxygen gas is contaminated with the air inside the hard glass test tube and delivery tube and is allowed to escape. Then the oxygen is collected in gas jar by downward displacement of water.

The apparatus is set up as shown in the figure. Hydrogen peroxide is poured in manganese dioxide and water having a conical flask with the help of a thistle funnel. Inside the flask, the decomposition of hydrogen peroxide is taking place in the presence of manganese dioxide and oxygen gas is liberated. The produced oxygen gas is collected in the gas jar by downward displacement of water.

Test of oxygen:
To test whether the produced gas is oxygen or not, introduce a glowing matchstick in the jar containing gas. This burns with bright light.

From air:
By compression, cooling and sudden expansion of air, the air is changed into liquid state and is freed from moisture and carbon dioxide. The liquid air has nitrogen and oxygen only. The liquid air allowed to vaporize. Being the boiling point of nitrogen lower, it escapes first and is separately collected. The left liquid is nearly pure oxygen. 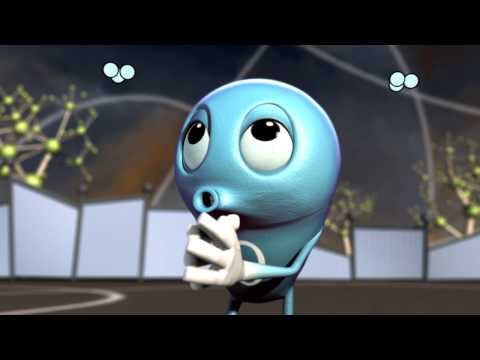 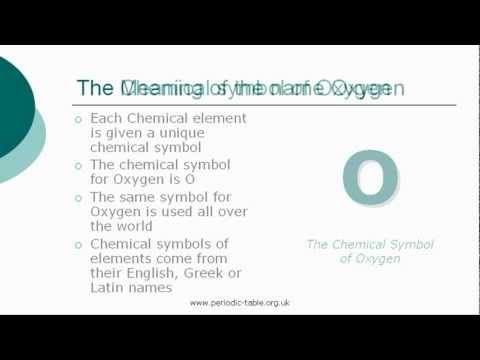 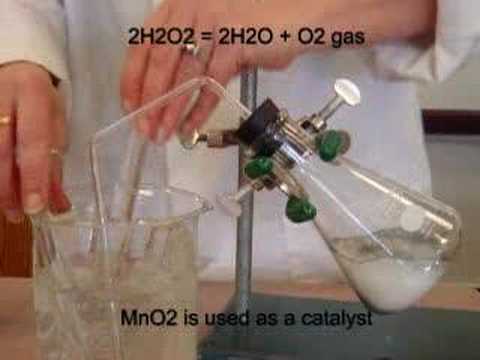 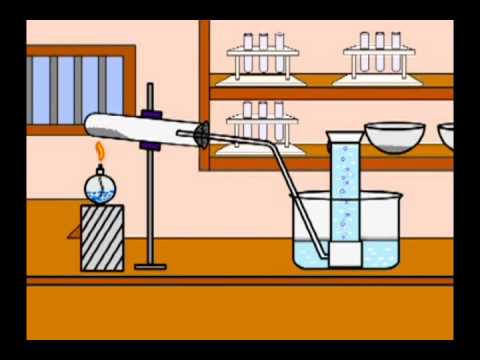 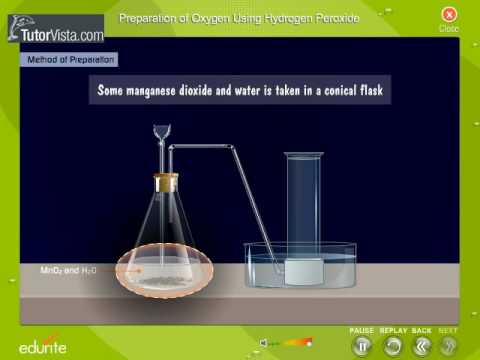 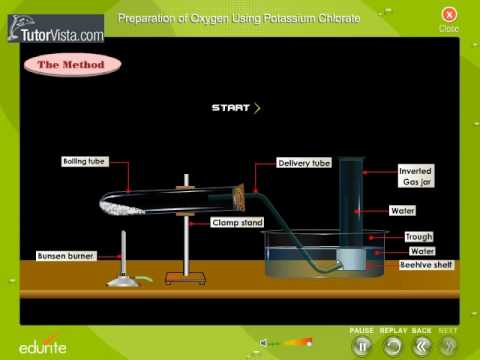 What is the position of oxygen in periodic table?

Oxygen is the first member of the group VIA on the periodic table. It is located in period 2 and group 16.

What are the uses of oxygen?

We used oxygen for respiration as fuel and welding and cutting of metals also.

What is rusting of iron?

What are the physical properties of oxygen?

The physical properties of oxygen are:

How will you prepare oxygen gas in the laboratory?

In a laboratory oxygen gas is prepare by heating the potassium chlorate and manganese dioxide acts as a catalyst.