Solubility of Substance and Crystallization

Solubility of Substance and Crystallization

Solubility of a substance

Effect of heat on Solubility

Crystals are the granular substances having sharp edges and smooth surface.

The process in which crystals are formed by cooling a hot saturated solution of solid materials is called crystallization. Take a solution of copper sulphate in a porcelain basin. Make the solution hot saturated either by dissolving more copper sulphate or by evaporating solvent as shown in the figure. Continue heating until the small crystals are seen. Now cool the apparatus. After a while, the crystals are formed. Now, separate the crystals from the mother liquor and place them on filter paper to dry.

Those solid substances, which do not have any definite geometrical forms or shapes, are called amorphous solids.

Those solid substances, which have definite geometrical forms or shapes, along with definite and rigid morphology, are called crystalline solids.

Videos for Solubility of Substance and Crystallization 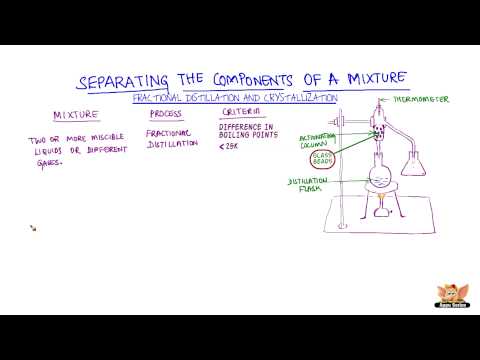 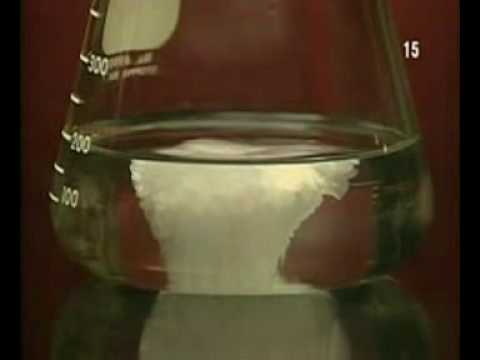 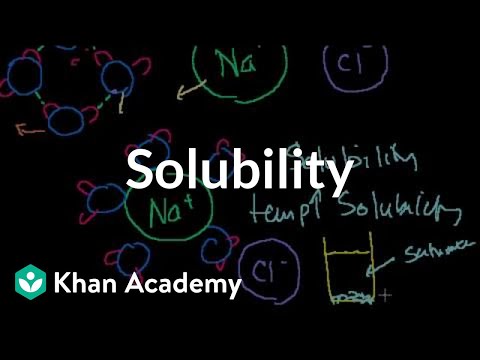 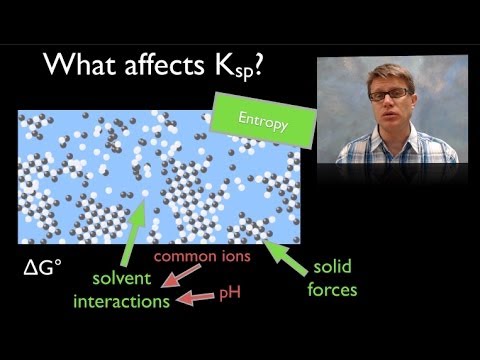 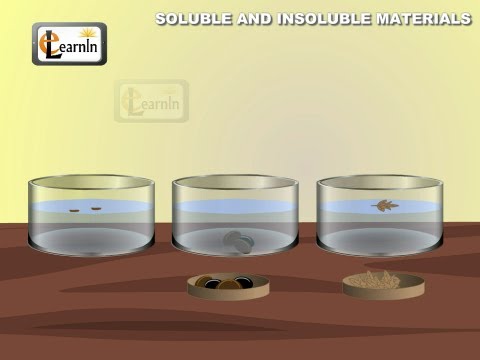 The solubility of a substance at a particular is defined as the amount of solute dissolved in 100gm of solvent to a saturated solution at that temperature.
Mathematically,
Solubility = [Weight of solute(gm) / Weight of solvent (gm)] × 100

Applications of a solubility curve are listed below:

What is crystal? How are crystals prepared?

Crystals are homogeneous solids bounded by plane surfaces, meeting in sharp edges and having regular and definite geometrical shape. When a saturated solution of a solid in a liquid at higher temperature is allowed to cool then crystals are formed.

When a saturated solution of a solid in a liquid at higher temperature is allowed to cool, a quantity of solid is deposited in the form of crystals. This process is known as crystallization.

Temperature is mentioned along with the solubility of a substance. Why?

Temperature is mentioned along with the solubility of a substance because solubility changes on changing the temperature.