Phylum protozoa includes small, microscopic animals. Poriferons are aquatic and most of them are marine. Coelenterates are hollow and tubular and their cells are much more specialized than sponges. This note provides further information about classification of animal kingdom.

The phylum arthopoda are divided into four classes. They are crustacean, insecta, myriapoda, and arachnida. 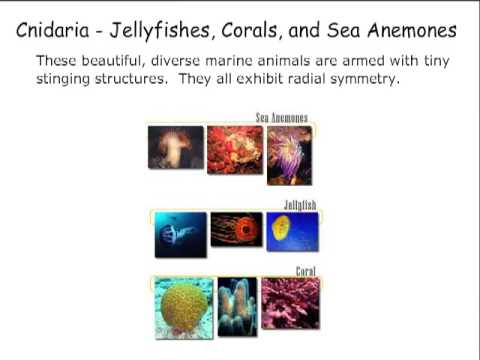 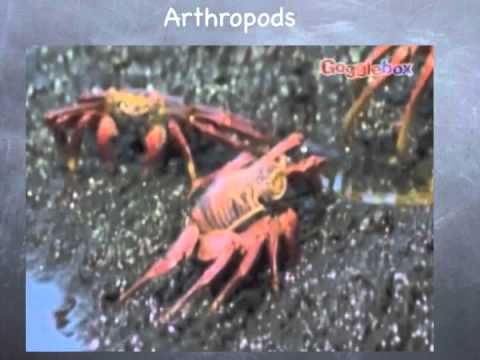 Write phylum and three distinguishing characters of the following organisms.
Plasmodium and sponge

State any three characteristics of phylum Aschelminthes with two examples.

Any three characteristics of phylum Aschelminthes are as follows:
i) These are unisexual animals i.e. sexes are separate.
ii) Alimentary canal is straight with mouth and anus.
iii) Respiratory and circulatory system are absent.
E.g. Ascaris and hook worm.

The differences between male and female Ascaris are as follows:

What are four common features of phylum Annelida?

Write any three differences between tape worm and hook worm.

The differences between tape worm and hook worm are as follows:

What do you mean by hermaphrodite?

Those organisms in which both male and female sex organs are found in the single body are called hermaphrodite. E.g. earthworm.

Why are earthworms called natural ploughers?

Earthworms live in burrows which makes soil porus and soft. So, that air can pass easily as well as rate of absorption of water increases. Thus, earthworms acts as natural ploughers.

Three features of phylum arthropoda are as follows:
i) Body is segmented and divided into three parts i.e. head, thorax and abdomen.
ii) They have jointed legs.
iii) They have compound eyes and feelers.

Why are arthropodans abandon in nature?

Phylum arthropoda is the largest phylum of animal kingdom because they are found in air, water and land. Also, that they can produce large number of young ones in each breed by different methods of reproduction. So, they are abandon in nature.

Arthropoda is subdivided into four classes. They are:
i) Crustacea
ii)Insecta
iii) Myriapda
iv) Archnida

Write the phylum of octopus. State any three general characteristics of this phylum.

Octopus falls on phylum Mollusca. It general features are:
i) Their body are unsegmented, and soft.
ii) Shell is present.
iii) They are unisexual.

State the features of phylum Echinodermata.

The general features of phylum Echinodermata are:
i) Their body is covered with spiny-skin.
ii) They do not have distinct head.
iii) They have tube feet of locomotion.
iv) Mouth lies on the ventral surfaces.

By which chemical, hard shell is formed in Mollusca?

The hard shell of Mollusca is made up of calcium carbonate.

Identify the animals on the basis of salient feature
a) Canal system for food gathering.
b) Body is covered with hard calcareous shell.
c) With three pair of legs.