A landslide is also known as landslip, is the downward movement of soil, rock, debris or vegetation due to gravitational force and avalanche is a rapidly downward falling of mass of snow, ice, and rocks. Glacier lake outburst is also one of the type of natural calamities. This disaster causes huge loss of life, properties and vegetation. This note provides information about the landslide, avalanche and glacier lake outburst with its causes, effects and preventive measures.

A landslide is also known as landslip, is the downward movement of soil, rock, debris or vegetation due to gravitational force. A landslide can also occur inside the water, called the submarine landslide. Gravitational force is not only the causes of landslide but there are also other causes of deforestation, earthquake etc. Landslide is also one of the common natural disasters of Nepal. They occur usually in hilly and mountain regions of Nepal.

The landslide causes huge loss of life and human properties. It washes away trees and vegetation. It blocks highways and kills many people. Sometimes it also blocks the river that causes flooding. Lands with less vegetation and forest, weak soil support, and more inclination are like to face landslide.

Avalanche is a type of natural disaster that occurs in mountains region. It is the downward flow of the mass of snow, ice, and rocks from the mountain slope. In winter, avalanches are caused when fresh snow falls and slips off the snow surfaces. Similarly, in the spring season, they occur when partly thawed snow rolls down mountain slopes. The avalanche moves at very high speed. Sometimes they achieve velocities as high as 400 km per hour. Avalanches can reach speeds of 80 mph within about 5 seconds. Most avalanches occur between 30 and 45 degrees, on a slope that faces the north, east, and northeast directions.

They also cause huge loss of life and properties when the enter the human civilization in mountain regions. They also kill mountaineers. Each year avalanche kills more than 150 people all over the world. There are various causes of the avalanche. Some of the causes of avalanche are discussed below,

Avalanche also causes loss of life and properties when it enters human civilization areas in mountain regions. People who enjoy skiing, snowboarding and snowmobiling are at a greater risk of losing their lives. Powerful avalanche can block roads and may damage power supplies. It also causes flash floods. It also economically affects the tourism sector that is associated with mountain regions.

A glacier is a persistent body of dense ice that is constantly moving under its own weight. It forms where the accumulation of snow exceeds. In our country Nepal there are lots of mountains which is cover by snow. About 15 % of the mountain are susceptible to Glacial Lake Outburst Floods ( GLOF ). The most of the mountain are with the average elevation of 4 ,500 m above which are mostly covered with snow. The high glacier mountains have been experiencing fast melting, result in the formation of a large number of glacial lakes .

When the water come down from the mountains and start to make a lake. The glacial lake outburst makes the flood. It occurs when it contains a glacial lake fails. As we know during the flood thousand of people, hundred of villages and basic infrastructure such as house bridges, building etc are in danger during the flood. All the climate or global change invited environment in trouble and disasters in the Hindu-Kush Himalayan region including Nepal .

There are various factors that are trigger the GLOF events in the snow peaked mountain region, Some of them are given below:

Trend of GLOF Events in Nepal

The scientists from the UNEP and ICIMOD identified 3,252 glaciers lakes in Nepal. It has at least 24 GLOF events in the past and 14 are said or believed to have occurred by Nepal itself and 10 were the result of flood overspills across the China-Nepal border. Nepal was conducted to an aim of development for the adoption of GLOF's trouble in Nepal which gives to develop overall risk from GLOF in the upcoming days . 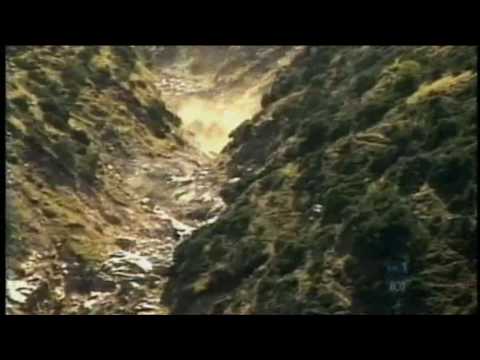 Landslides-What they are & their causes 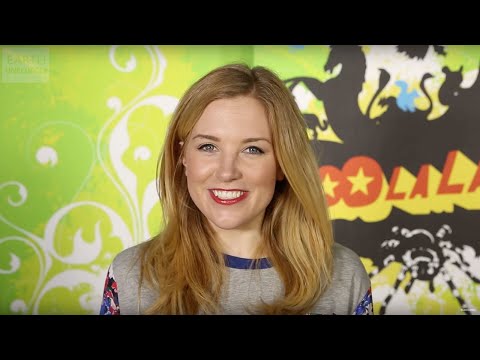 Write down some cause of landslide ?

Some of the causes of landslide are as follow :

Write down some various factors that are trigger the GLOF?

Following are the various factors that trigger the GLOF :

What do you mean by Avalanche ? Write down some causes and the preventive measure of it ?

Avalanche is a type of natural disaster that occurs in mountains region which comes  downward flow of the mass of snow, ice, and rocks from the mountain slope. In winter, avalanches are caused when fresh snow falls and slips off the snow surfaces.Some causes of its are as follow :

Landslide is a downward movement of soil, rock or vegetation due to gravitational force.

Write any two causes of landslide?

Any two preventive measures of landslide are deforestation should be stopped and bare land should be protected by afforestation.

Write any two causes of avalanche.

Any two causes of avalanche are heavy snowfall and warm temperature.

How many percentage of land of Nepal is covered by high mountains?

15% of total land of Nepal is covered by high mountains in Nepal.

What is the fulform of GLOF?

The fulform of GLOF is Glacier Lke Outburst Flood.

A Glaciel Lake Outburst Flood (GLOF) is a type of outburst flood that occurs when dam containing a glacial lake fails.

Write any two causes of GLOF?

Any two causes of Glacier Lake Outburst Flood are climate change and Avalanches.

How many glacial lakes are there in Nepal according to the scientist from the UNEP and ICIMOD?

Write any one preventive measures for GLOF?

There should be regular monitoring and survey of the Glacier Lakes.